February ‘s star performers have to be Merlin and Iceland Gull. We have an immature Merlin hunting regularly around the north end of Westray, and a female often seen near the Kirk. We had two Iceland Gulls, at least. One afternoon, they were both perched on adjacent lamposts in Pierowall! 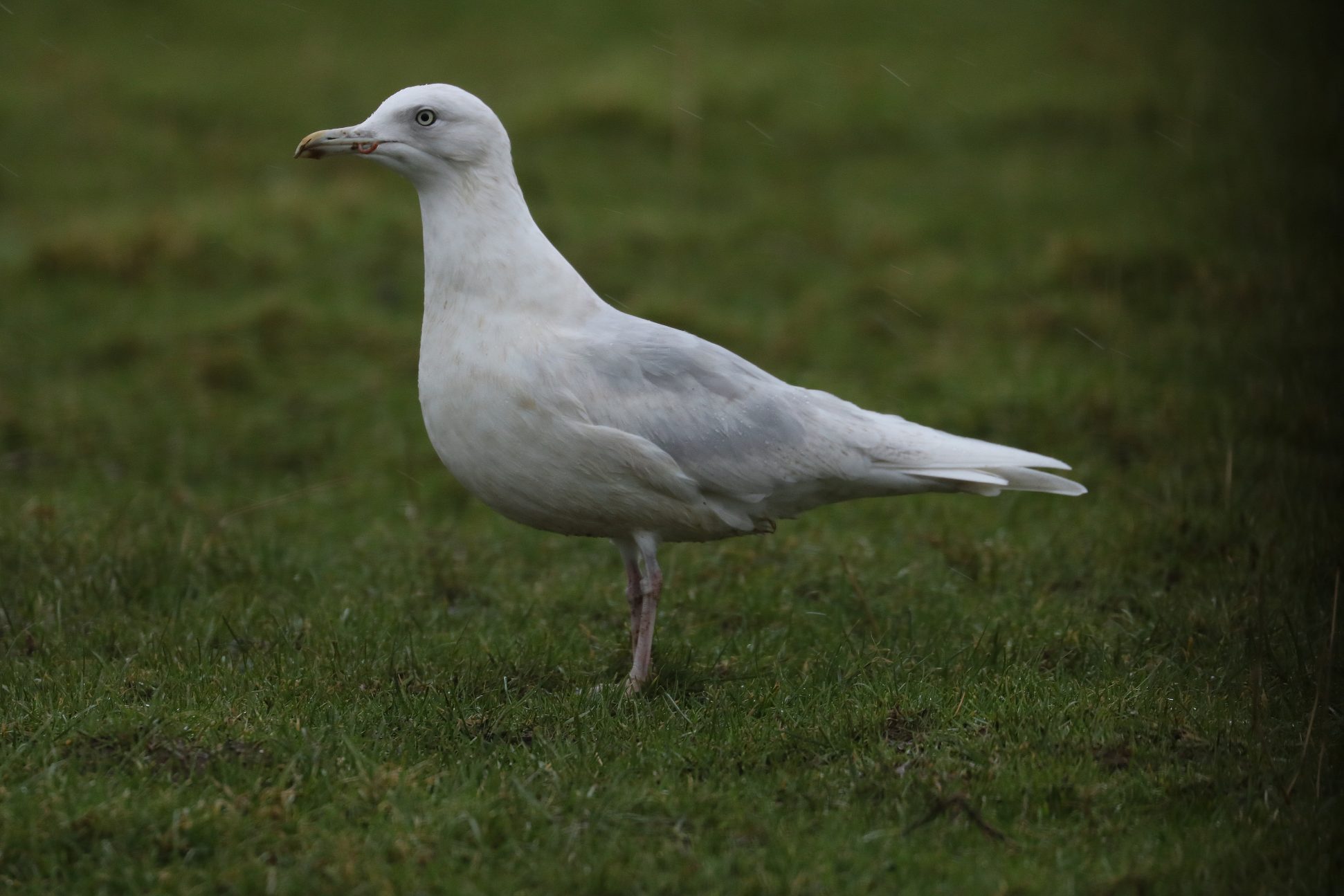 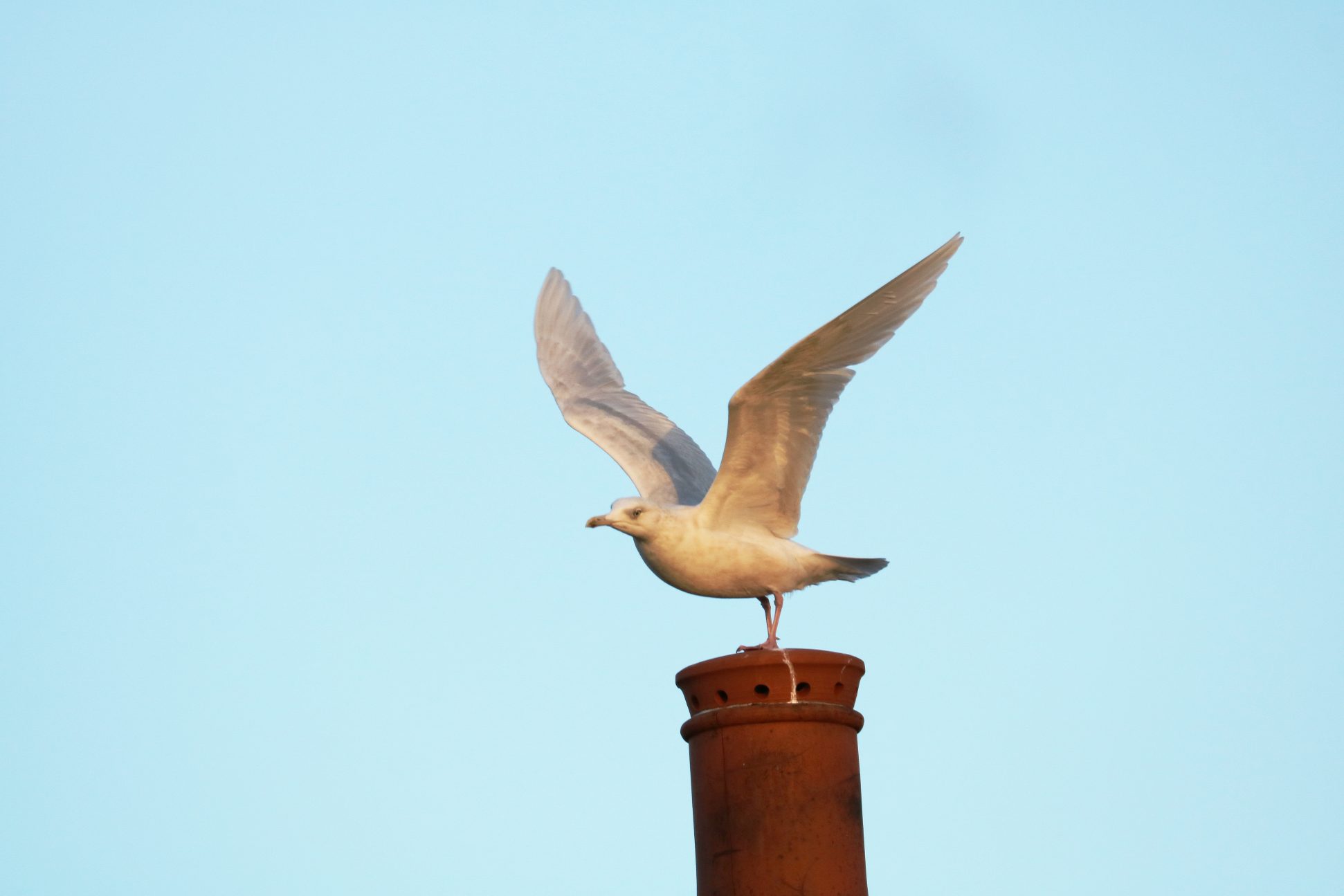 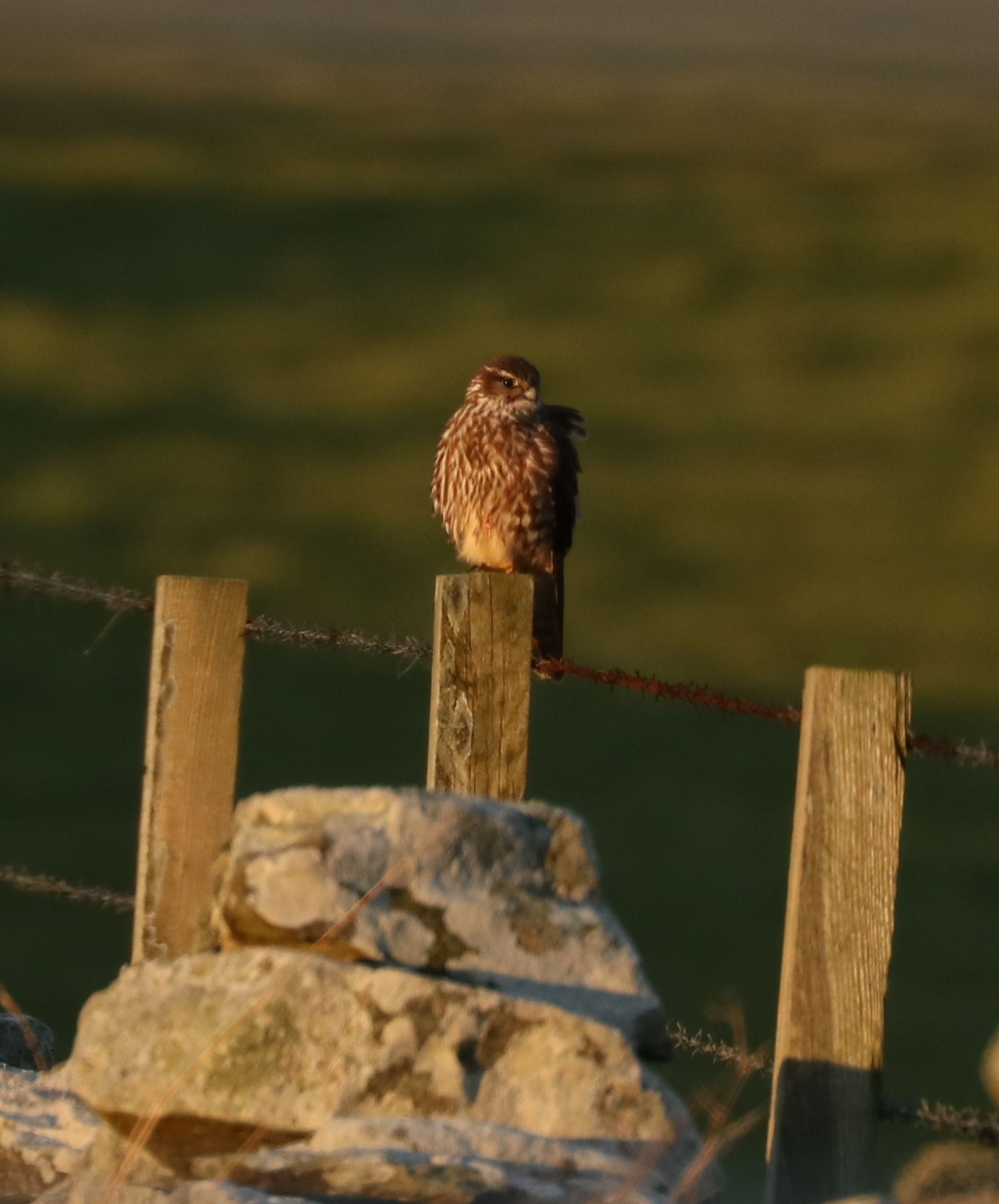 A few empty Flapper Skate eggcases have washed up on Westray’s beaches.  The records of these cases are sent to the Orkney Skate Trust and the Shark Trust’s great Eggcase hunt. Only small populations remain of these once common skates, mainly in Scotland. The eggcases are large, measuring the length of an adult human hand, and these can get caught in trawler’s nets, slowing their rate of recovery. 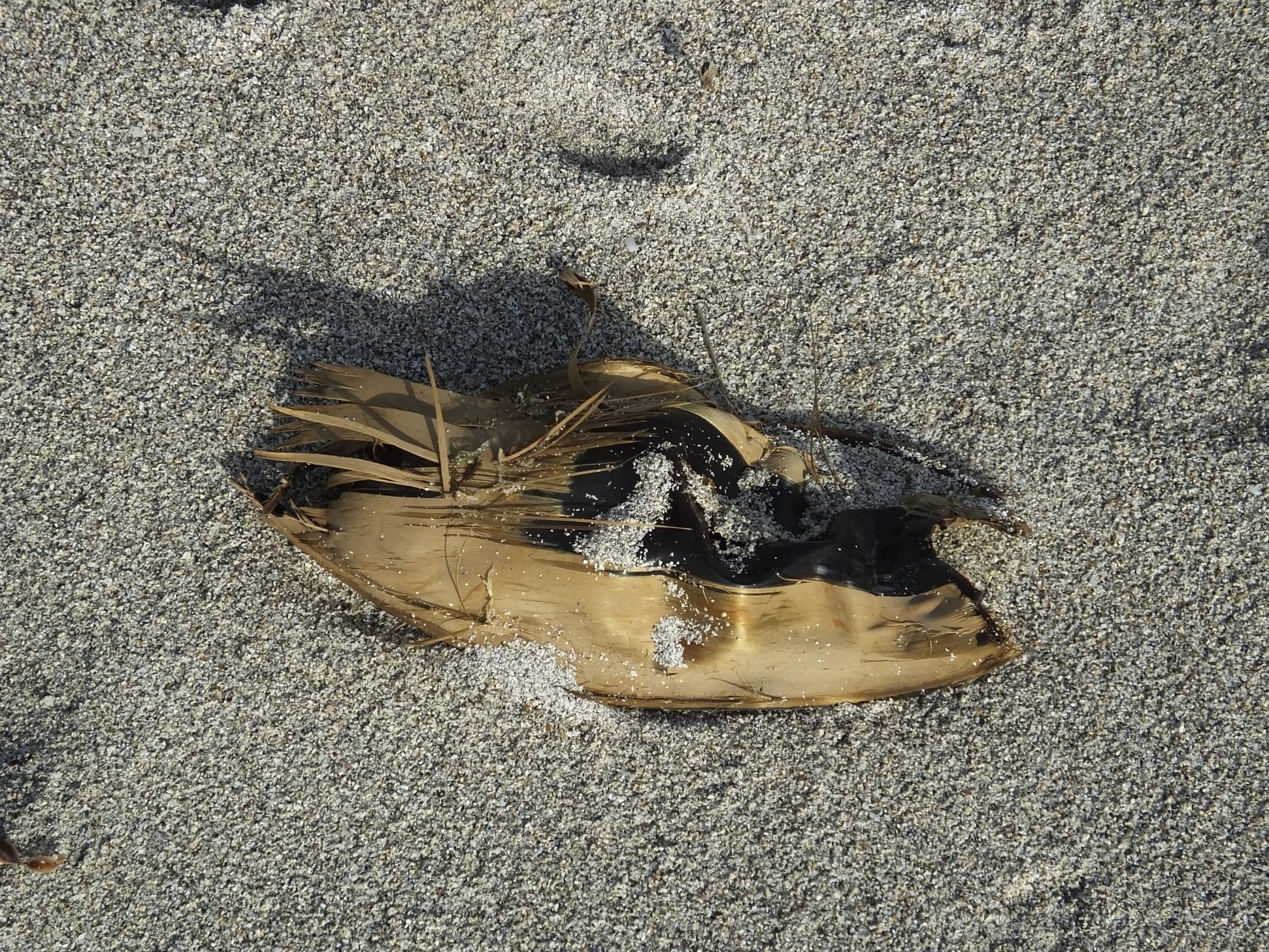 Common seals are always a reliable sighting, if approached carefully with a telephoto lens, nice images can be obtained. 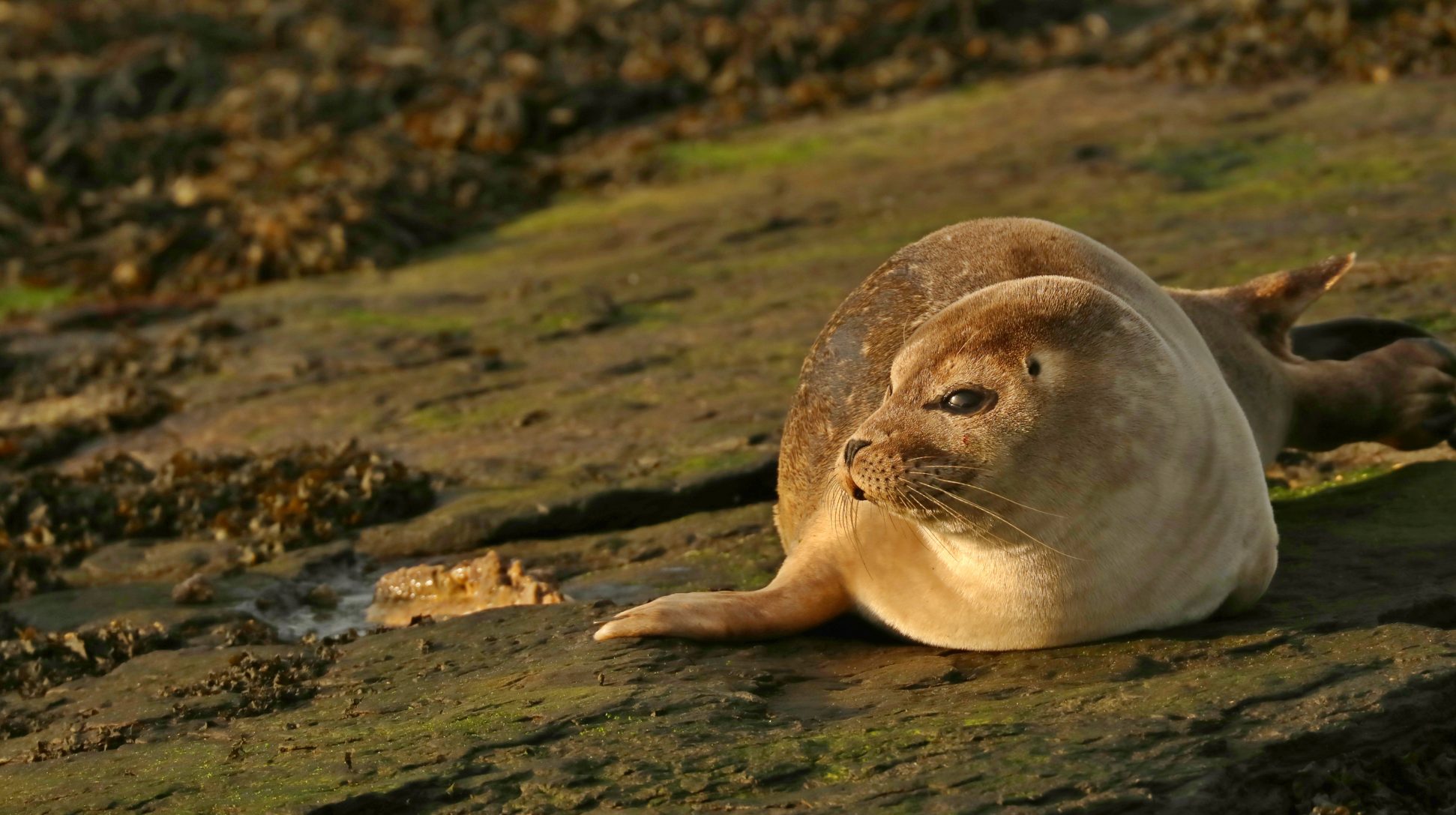 Hen Harriers continue make their appearances around the island, at least three individuals have been recognised. 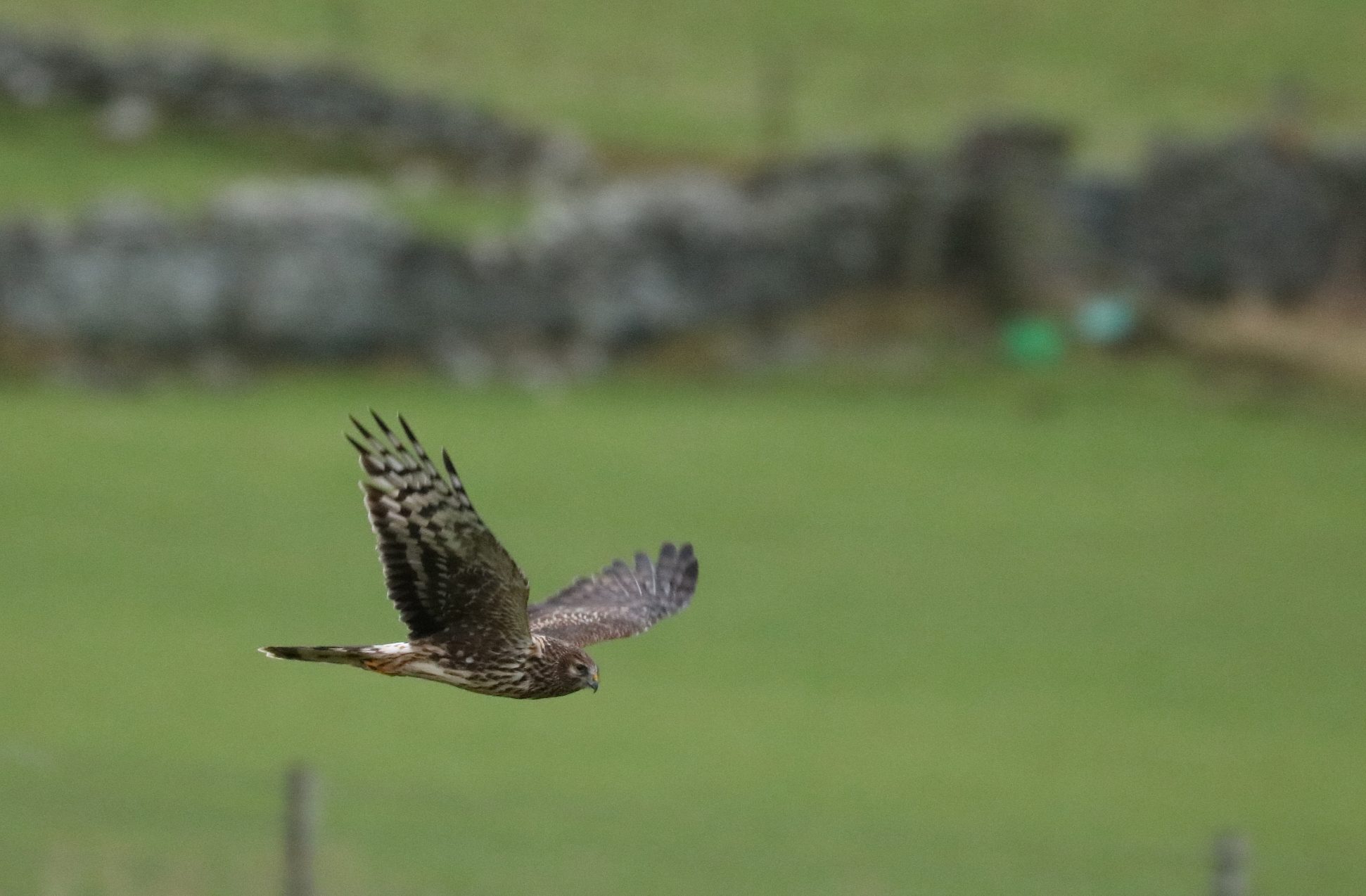 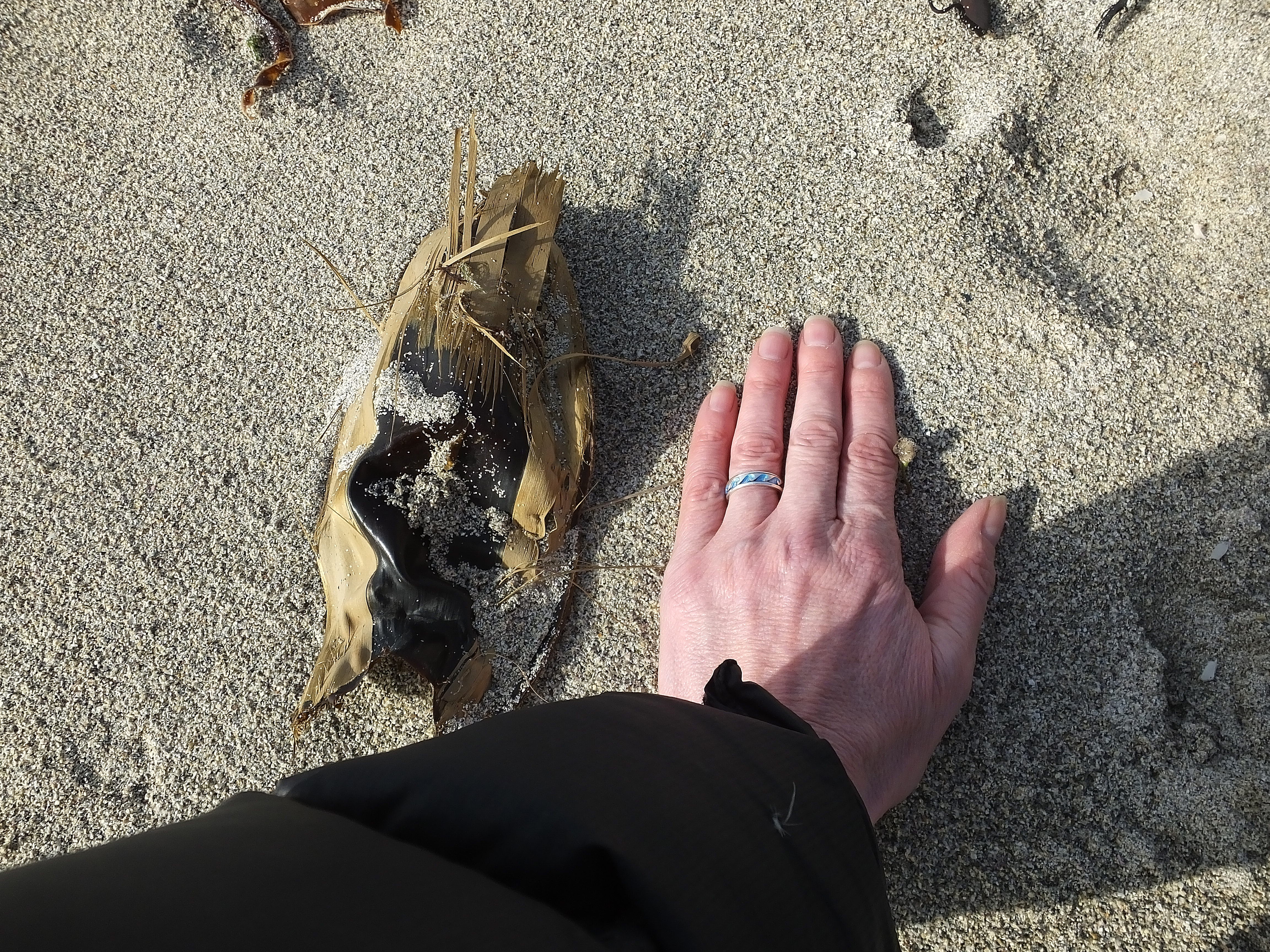