It is lovely to see our wildflowers again. Primroses, Sweet Ciceley, Milkmaids and Scurvy grass are growing alongside Marshmarigolds and Coltsfoot. 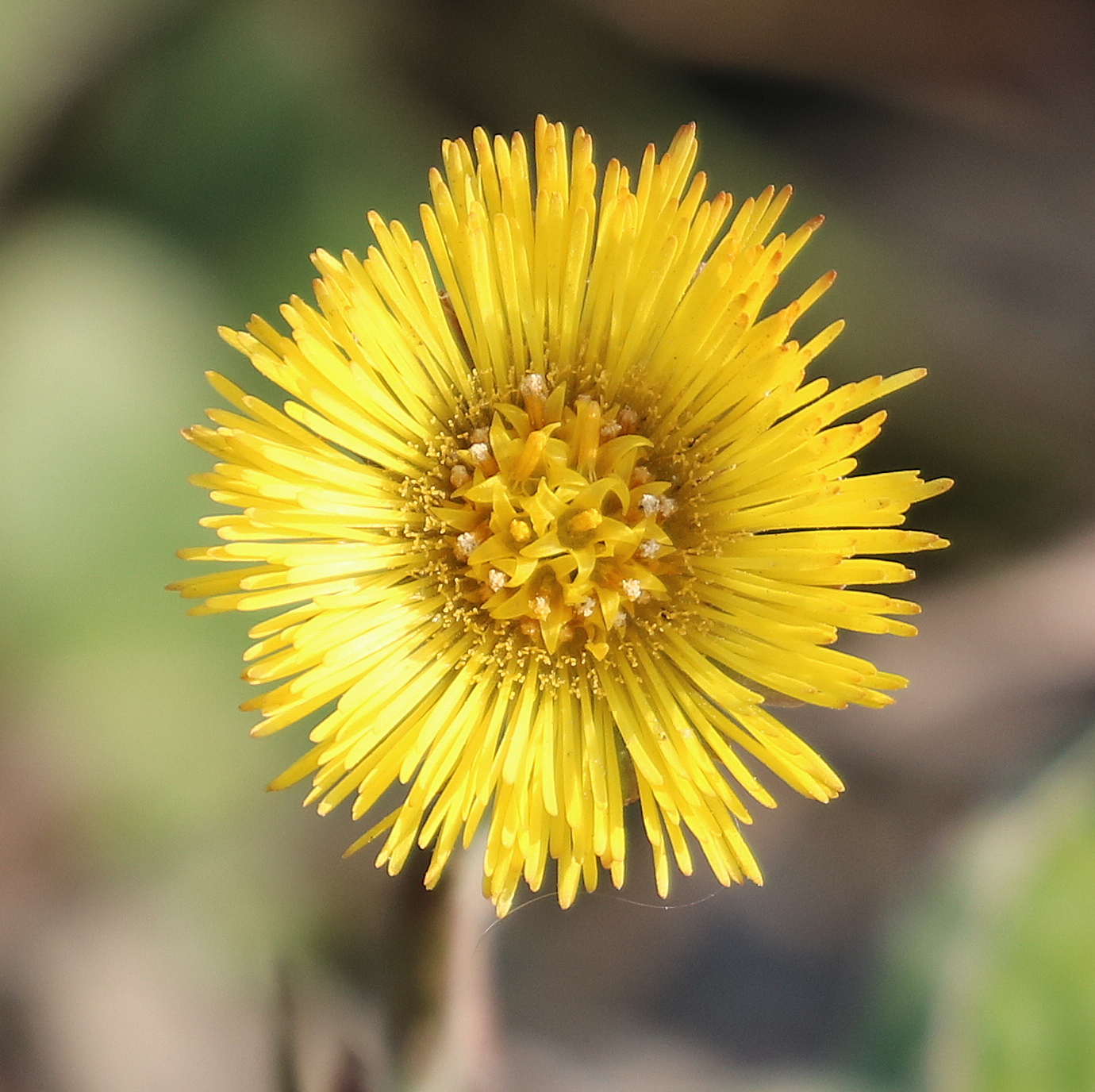 Moth trapping during March has turned up only one species so far, the Hebrew Character.These moths are attracted to the Sallow flowers. The largest number was 27 individuals. 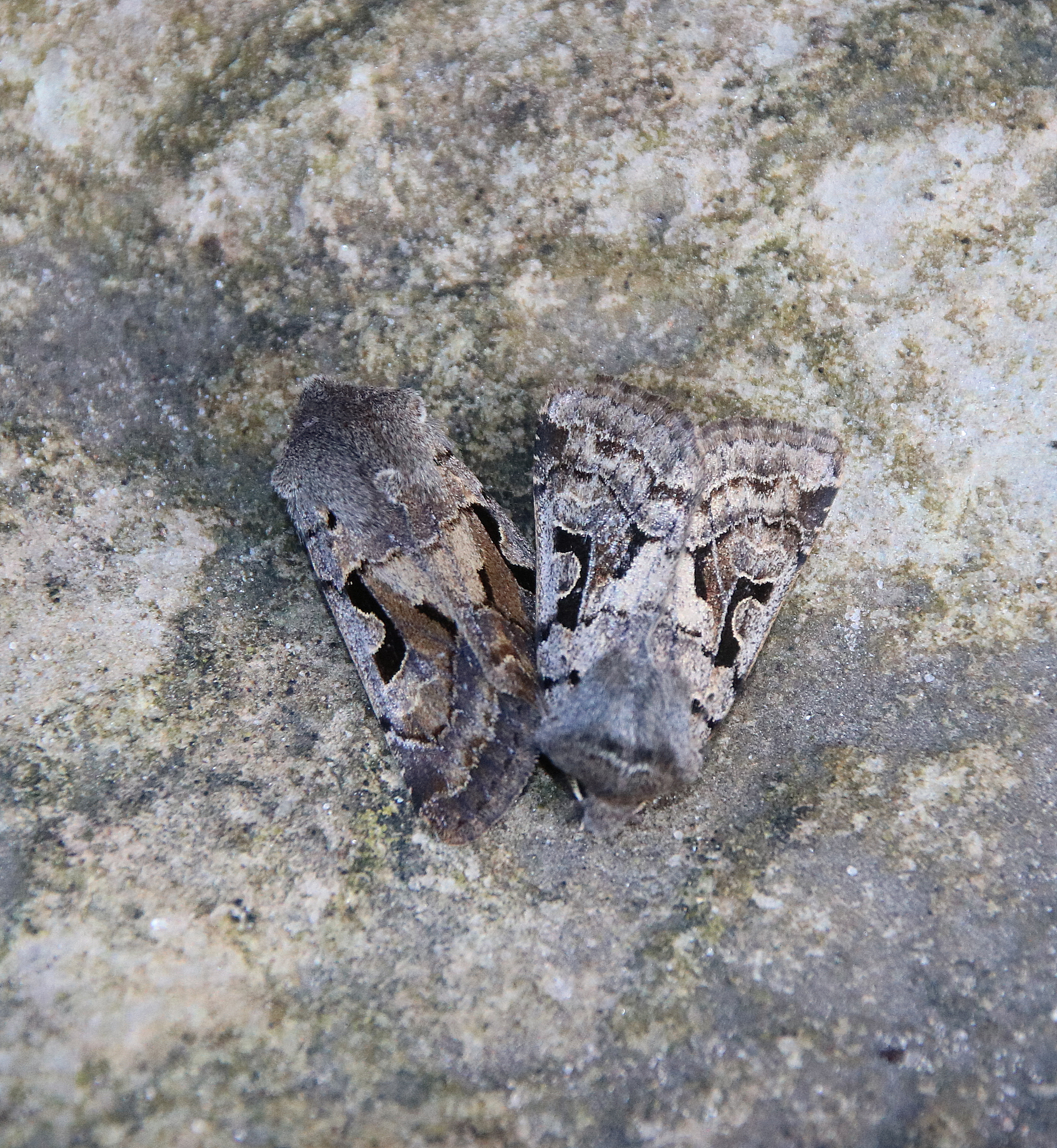 We were still seeing at least three Iceland gulls during early April. 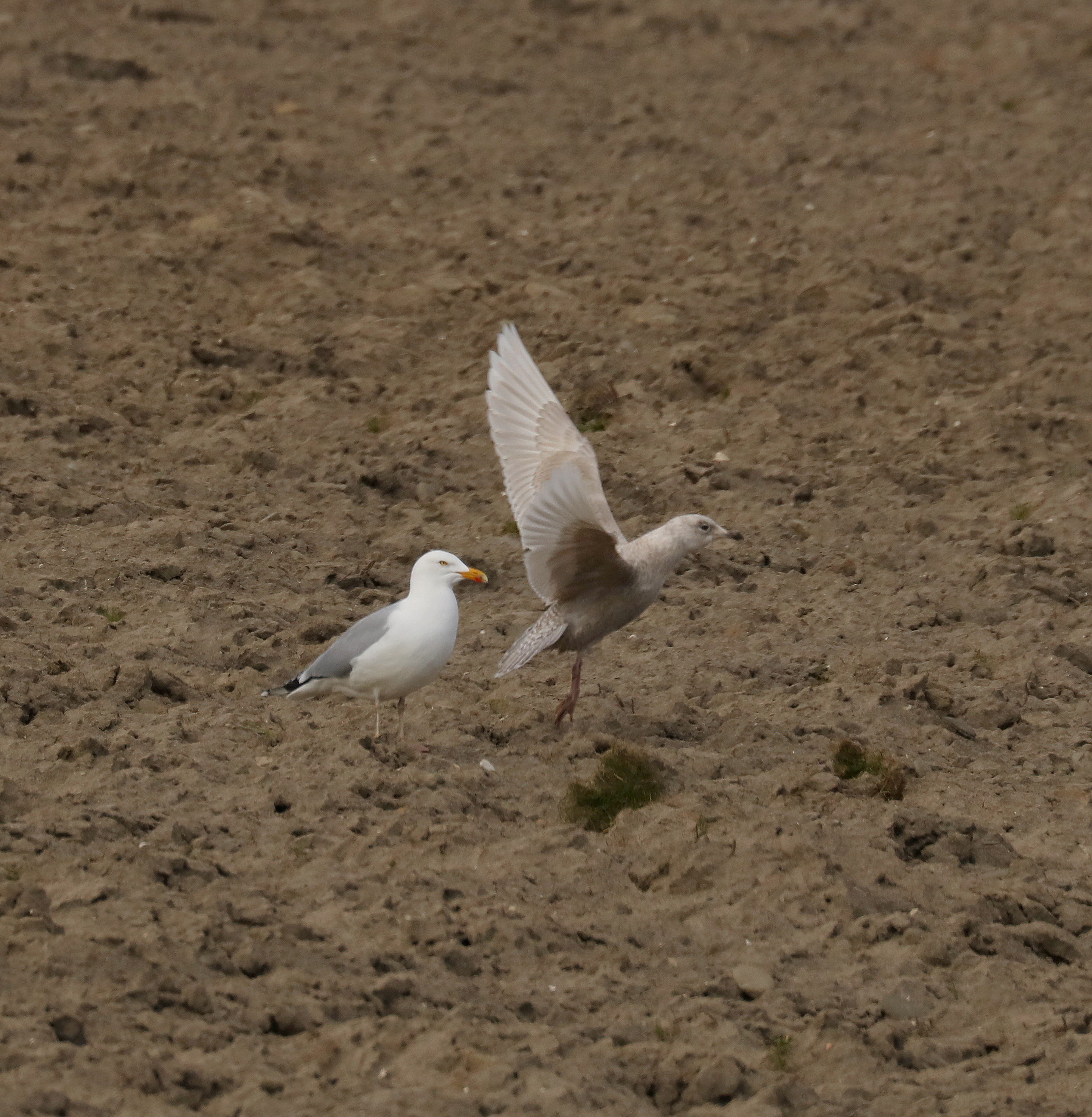 Iceland Gull taking off with Herring Gull behind

A leucistic Starling caused interest as it appeared at different places on Westray. 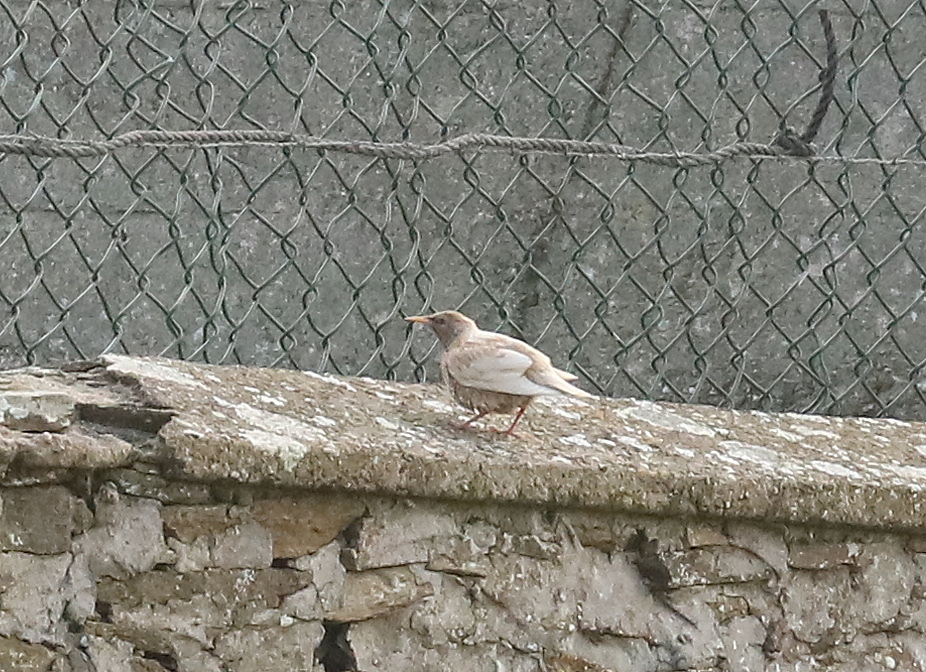 We have been seeing bumblebees on Westray for a couple of weeks at least, but today we had our first Moss Carder Bee of the year. 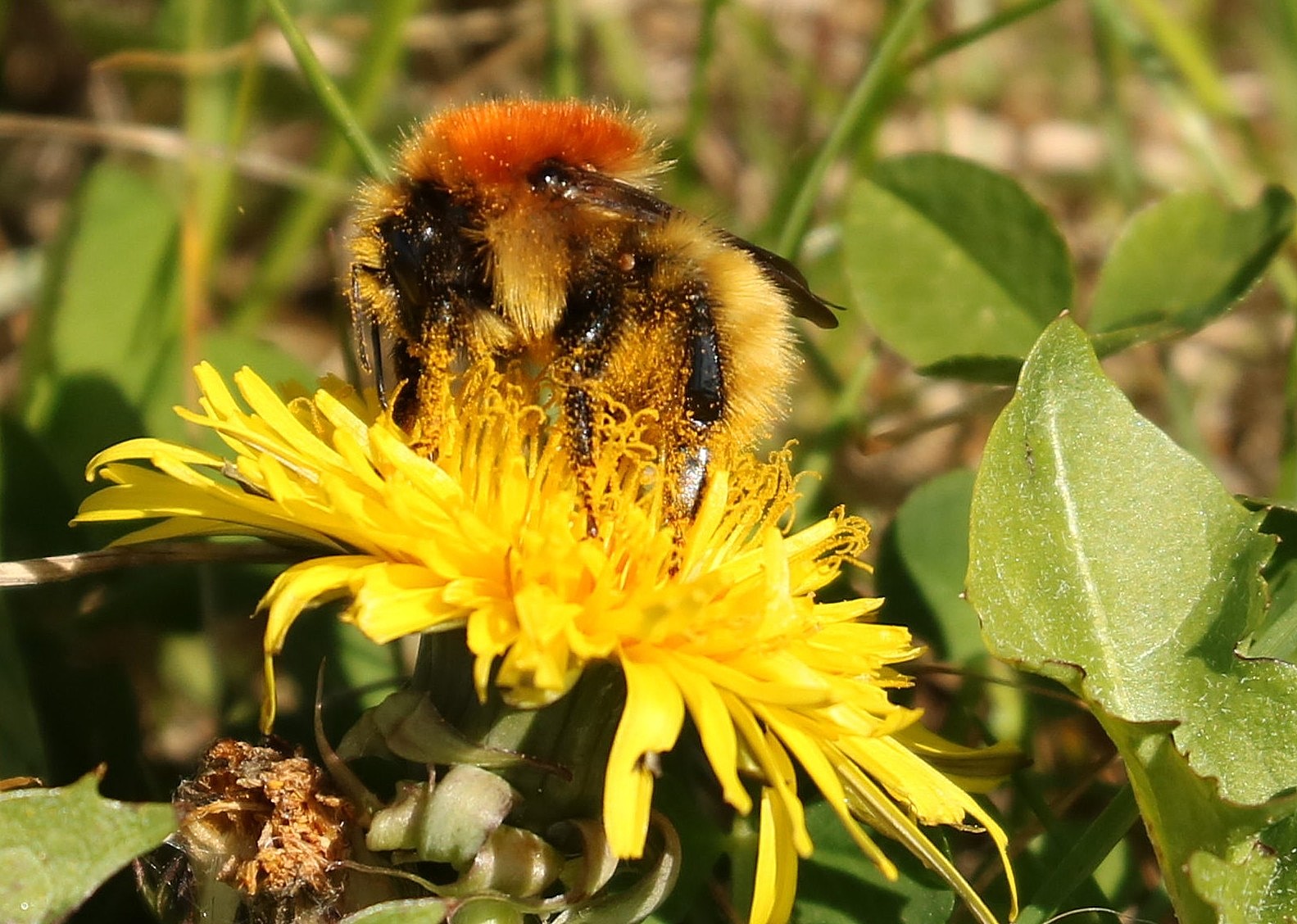 Sandwich terns have been fishing at Skelwick and The Ouse to the north of Westray. 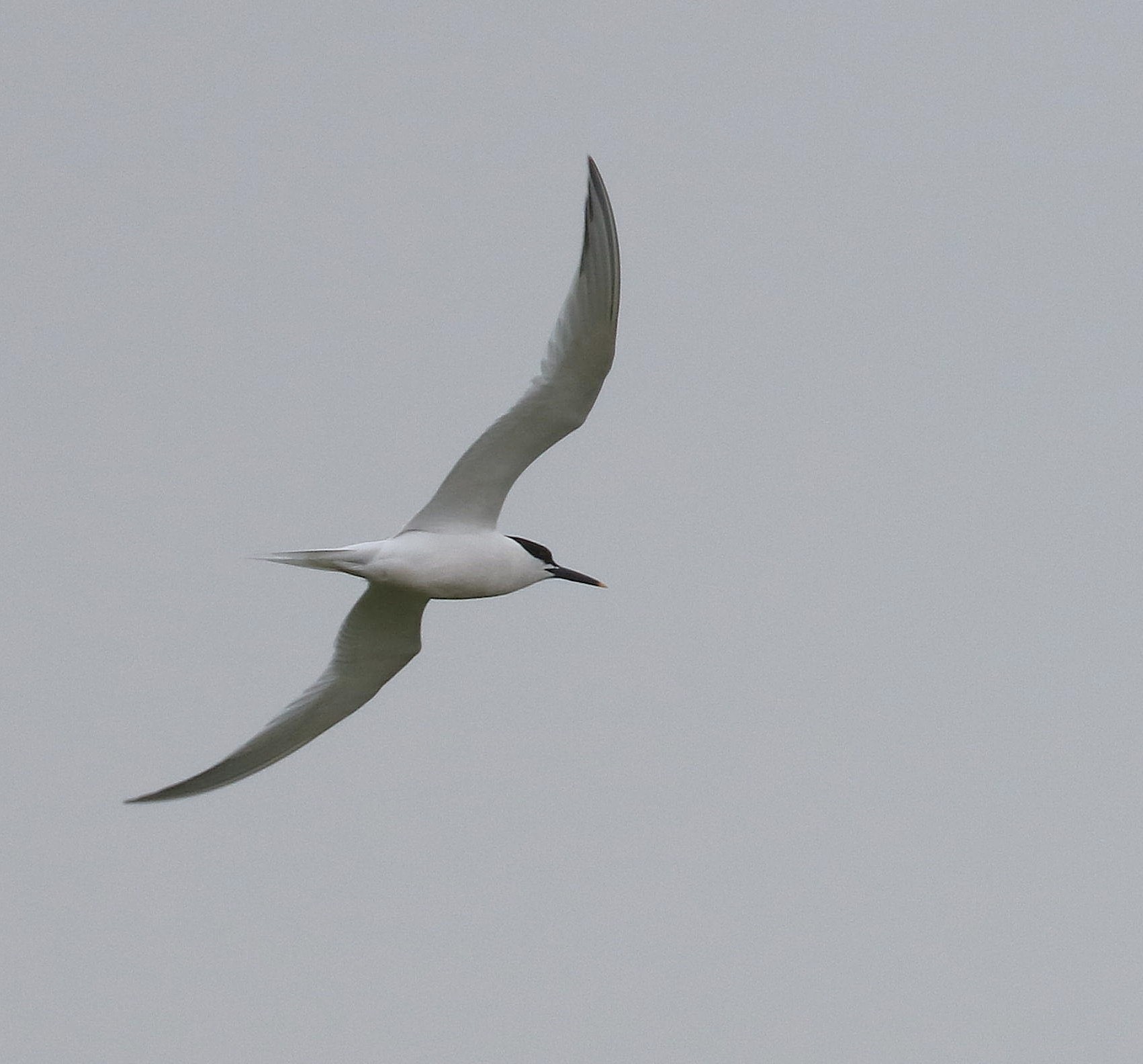 Black guillemots , or Tysties as they are known in Scotland, have been in evidence around some of the rocky cliff areas. A pair was witnessed mating as shown in the image. 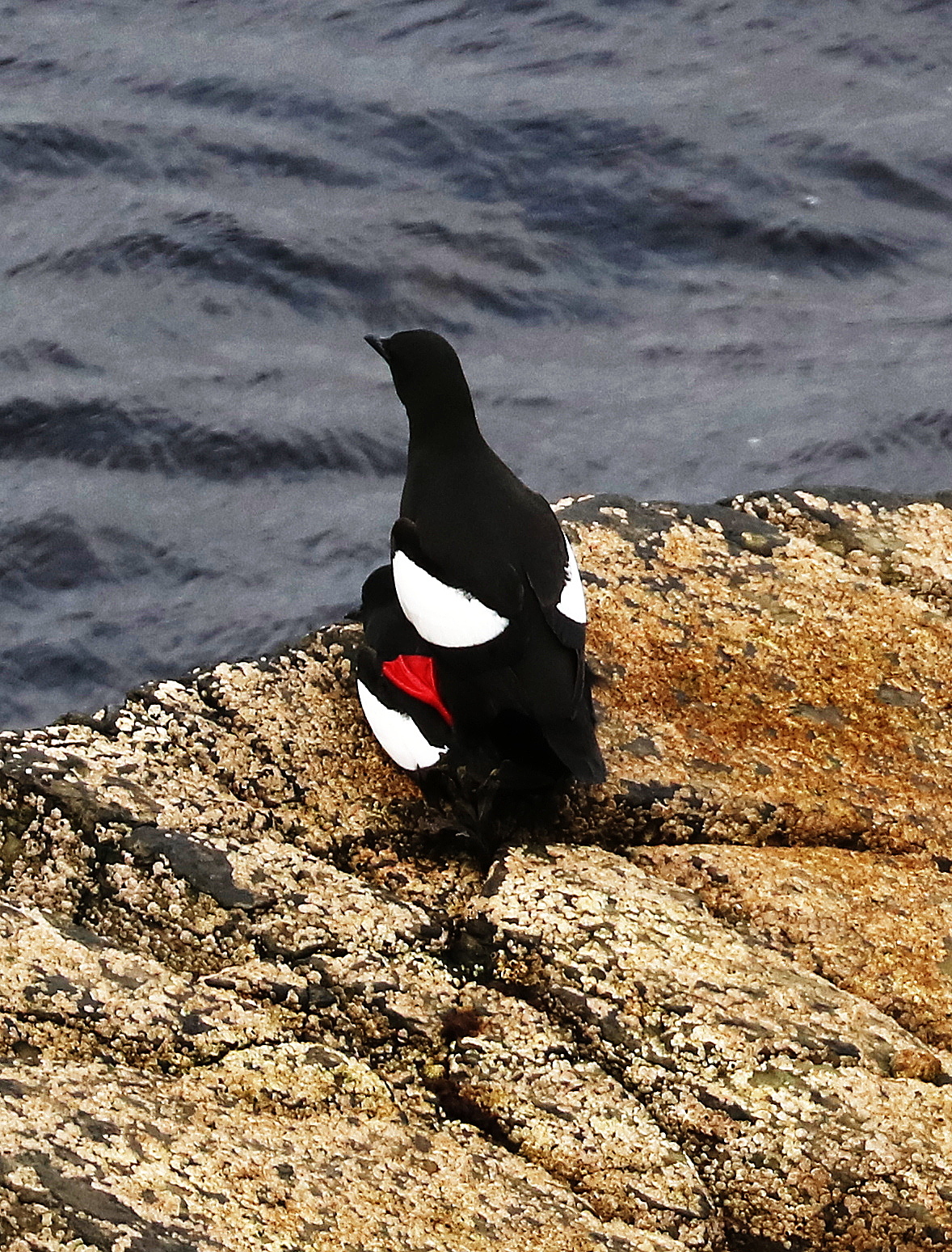 Golden Plover flocks have reached large numbers approaching a thousand individuals. Many are showing the northern race features with their striking black faces.

Gannets are actively fishing closer in to shore at particular places around Westray. Here, you can see part of Papa Westray behind the diving Gannet. 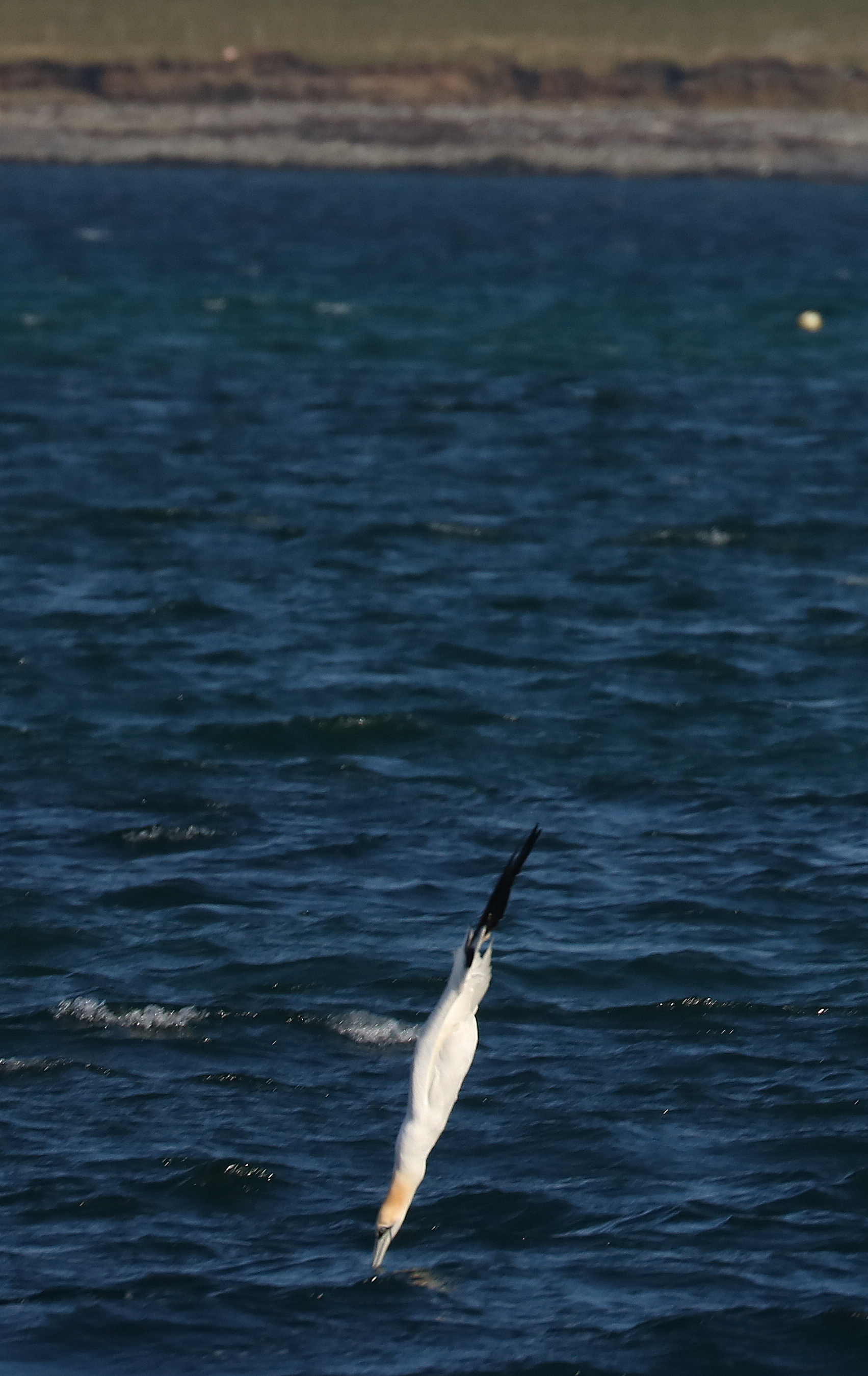 Every year, one or two Hawfinchs stop off to fuel up at bird feeders in Pierowall village. This Spring a male and a female were both present pleasing those patiently waiting with their cameras. 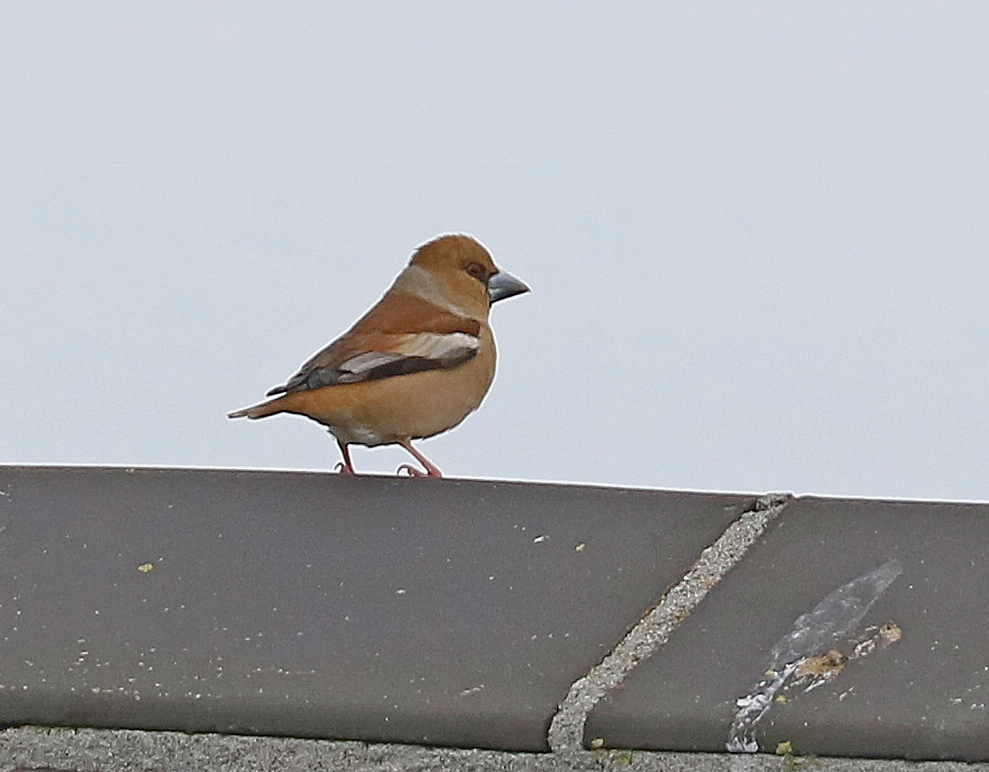