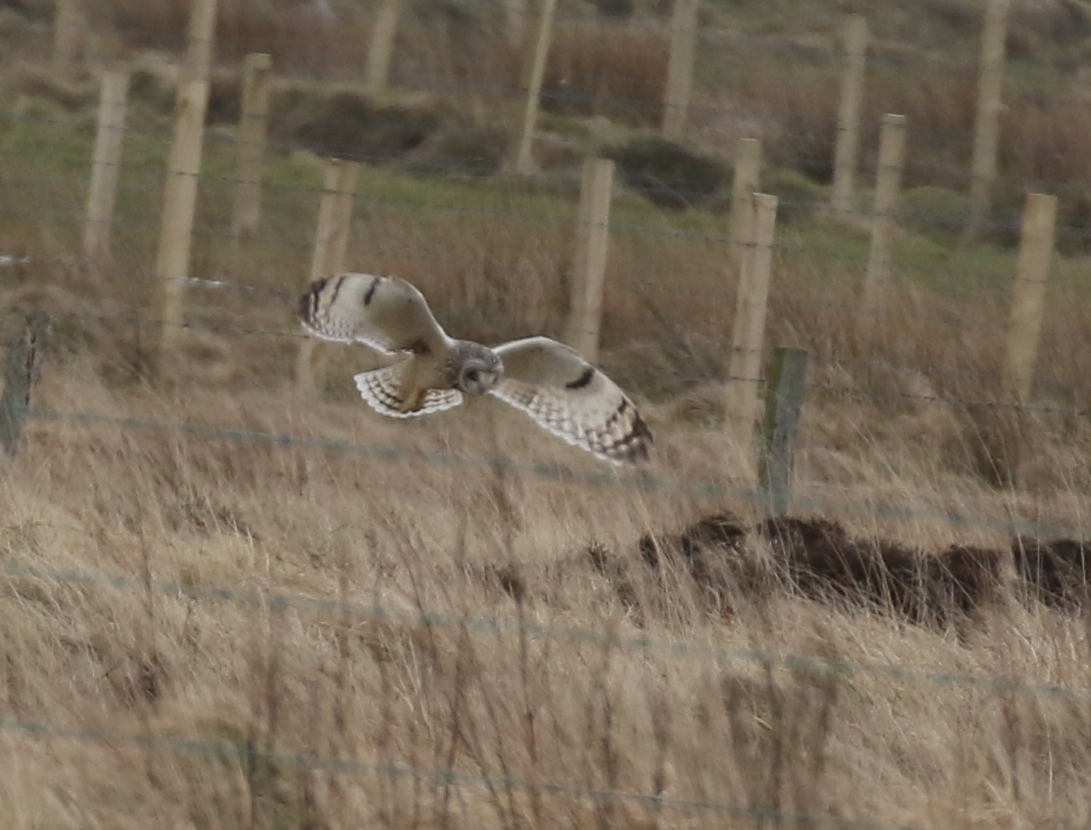 Nature on Westray  has been continuing as it normally would at this time of year, but for humans, the lockdown has affected the places it can be enjoyed. Nevertheless, gardens and local walks have thrown up interesting observations.

Redwings are beginning to appear again on their way north and Pied wagtails are returning to Westray from their winter absence.

A few Egg cases have washed up onto the shore, Spotted Ray, Small spotted Catshark and Flapper Skate in particular. 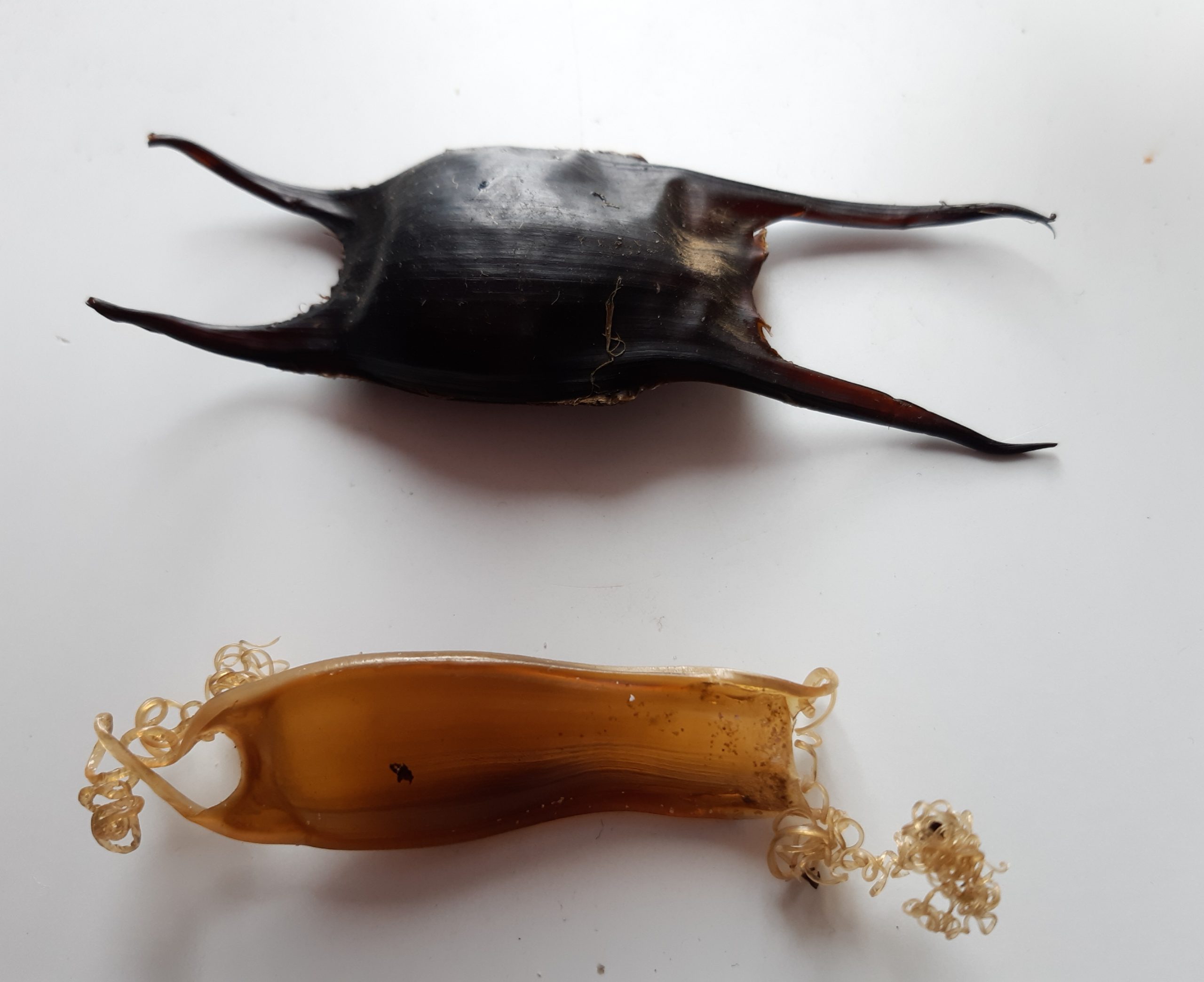 A very pale Short-eared owl was hunting in Skelwick. 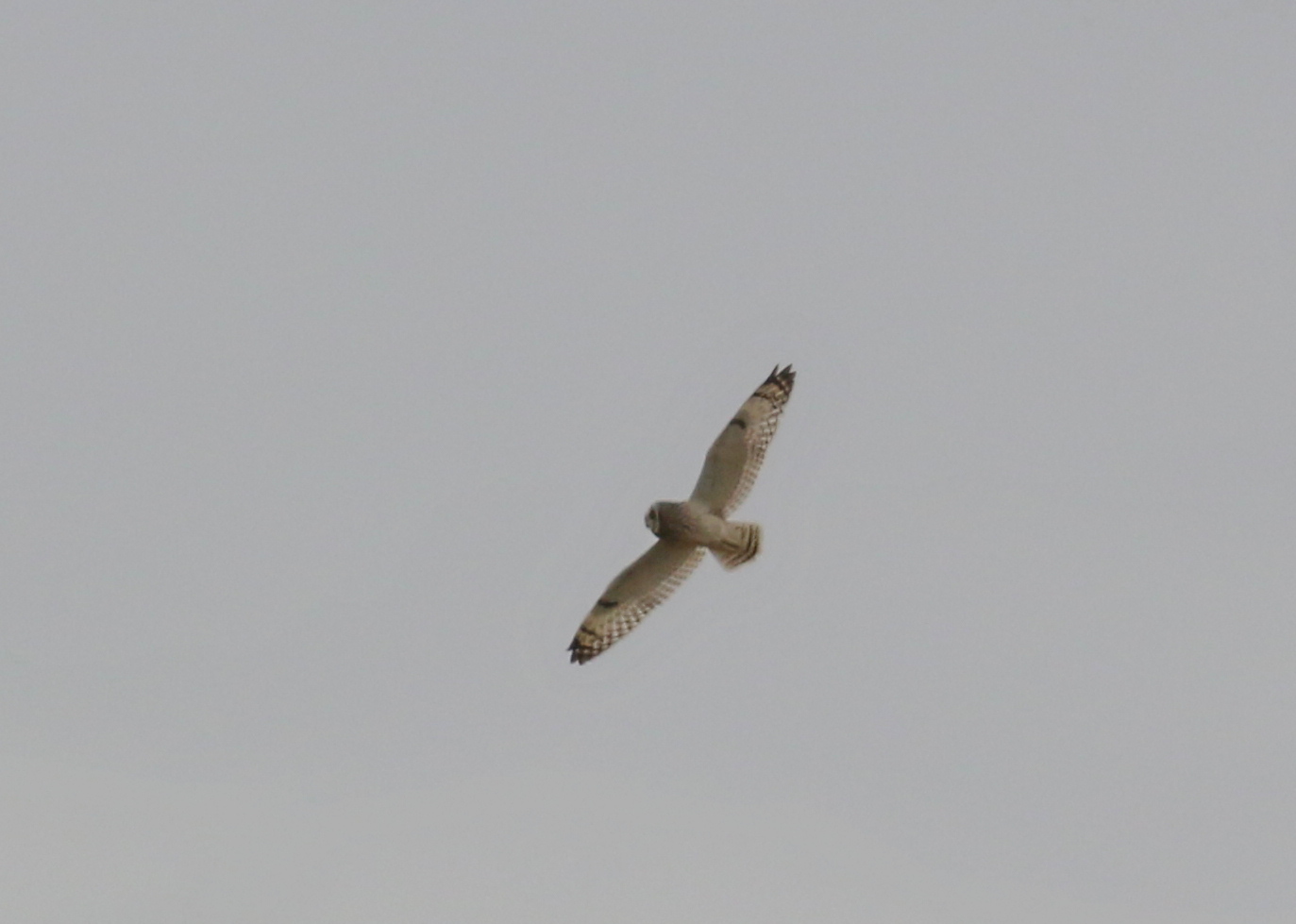 Coltsfoot flowers have opened to join the Lesser Celandine in providing  patches of yellow among the grass. 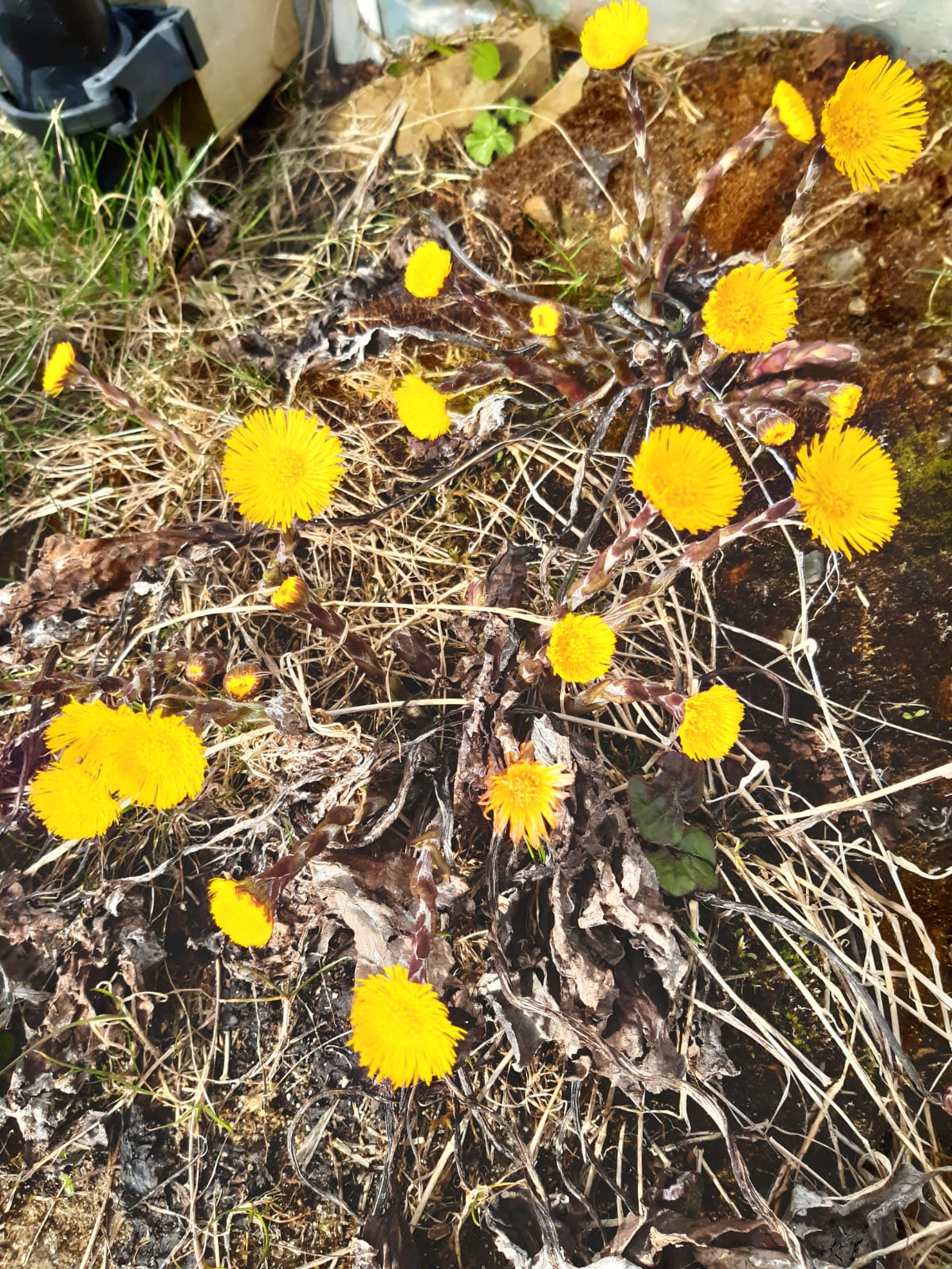 Siskin and Brambling have attended bird feeders in Pierowall.

A White-tailed Bumblebee was photographed on 16th April.

Sandwich Terns were first seen on 11th April and a couple of fine male Wheatear.

Previous PostMay and June 2020
Next PostFebruary 2020