Autumn is now with us and that means migrant birds. Species seen so far (by 19th September) include Crossbill, Pied Flycatcher, Lapland Bunting, Yellow-browed Warbler, Blackcap and Willow Warbler. Two Curlew Sandpipers were at the Loch of the Stack at Noup. 10 Whooper Swans have been resting / feeding at Loch of Swartmill and small parties of Pink-footed Geese have been heard flying over. A Buzzard put in an appearance near Loch of Burness, possibly from the small Orkney breeding population.

Turning to marine life, a Basking Shark was seen off Whitelet and an unidentified dolphin was spotted near the Holm of Aikerness whilst a dead Harbour Porpoise was found at Taftend beach. Many Jellyfish have been washed up on the beaches recently including the striking Lion’s Mane Jellyfish like the one pictured. 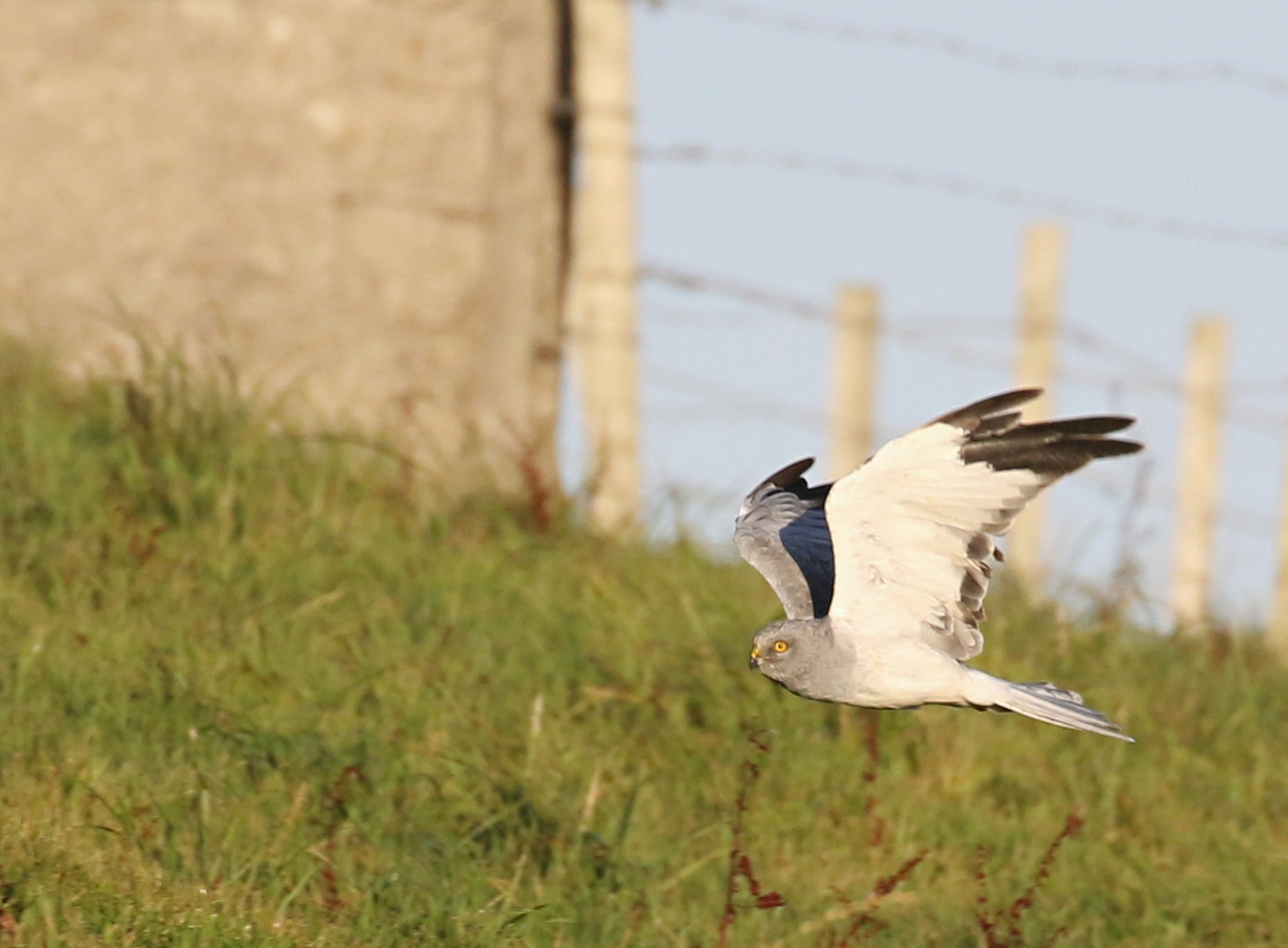 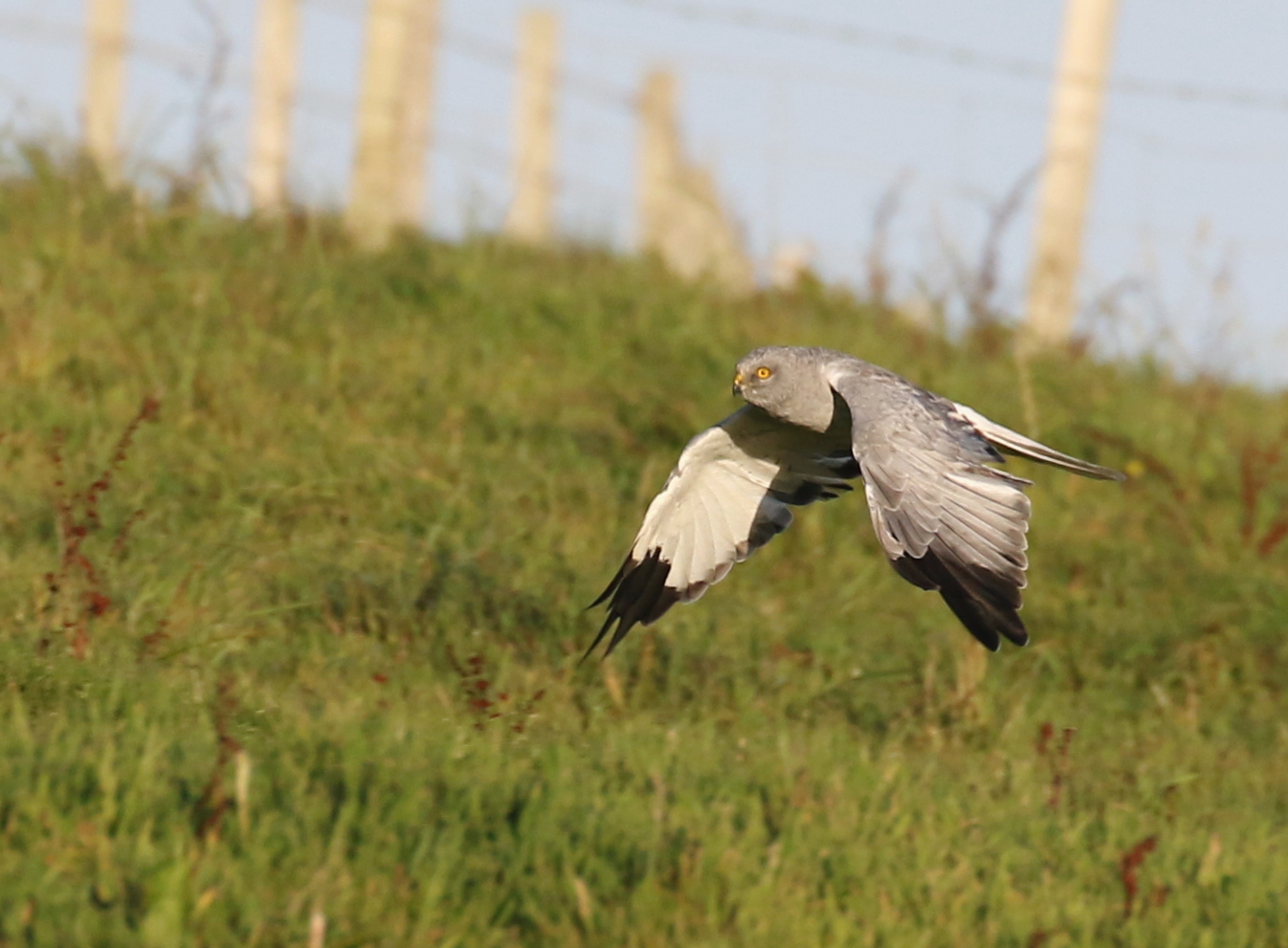 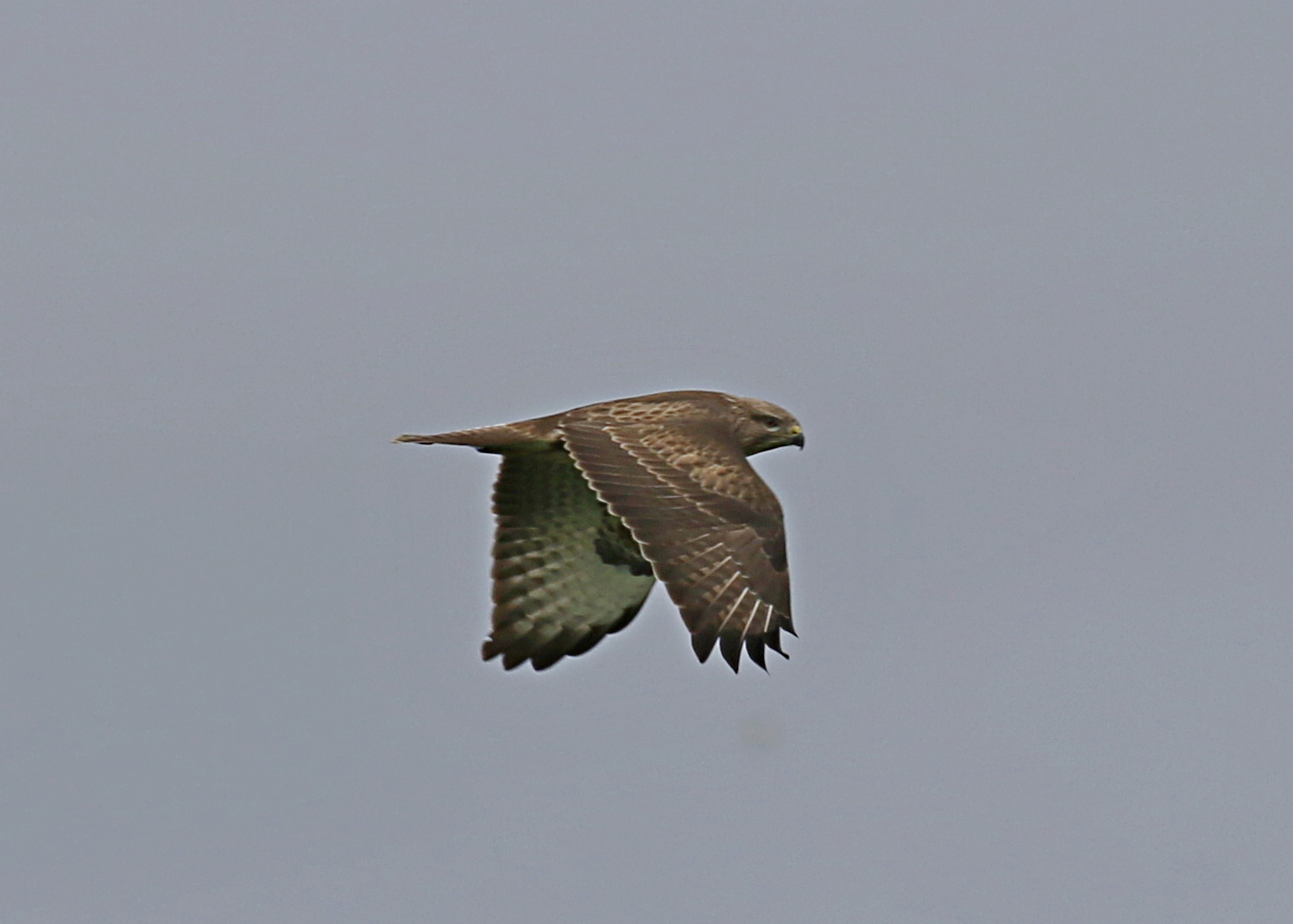 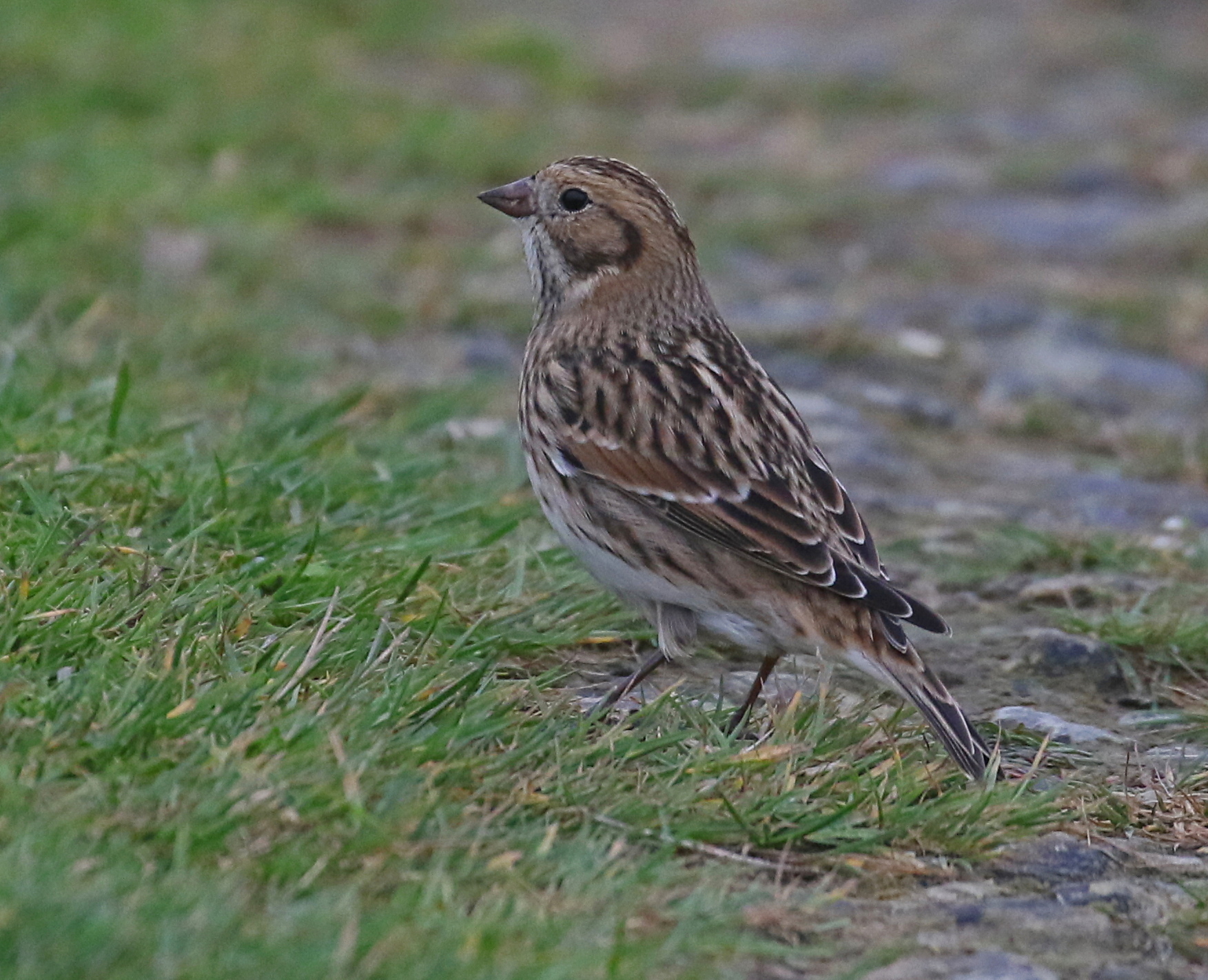 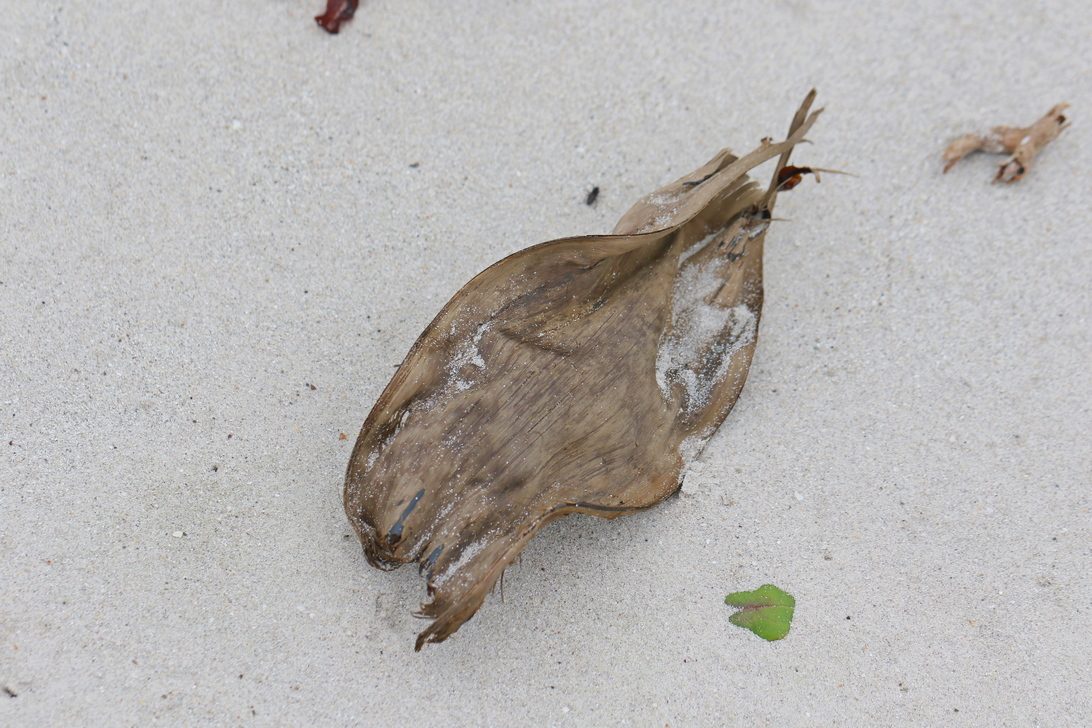 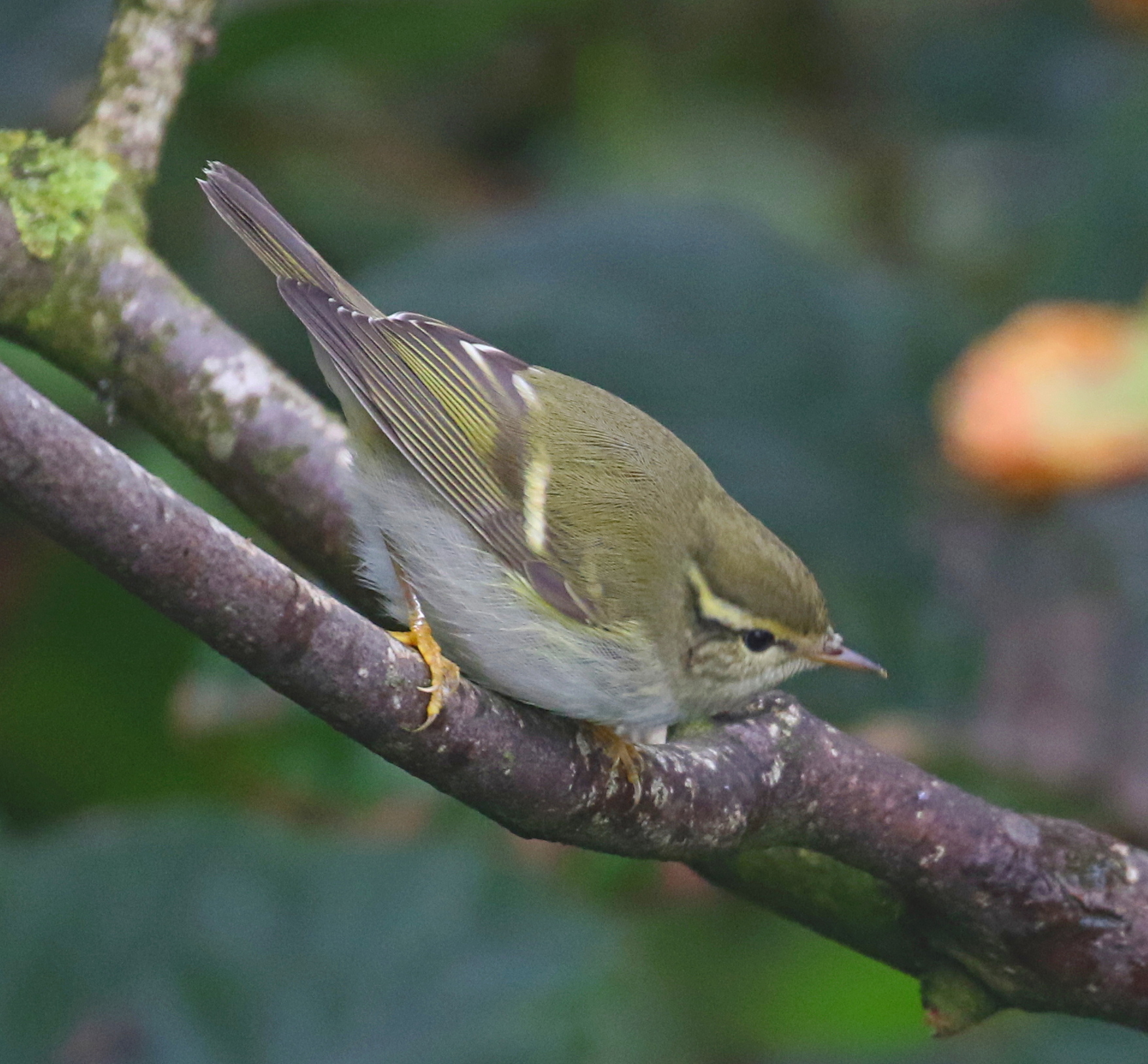 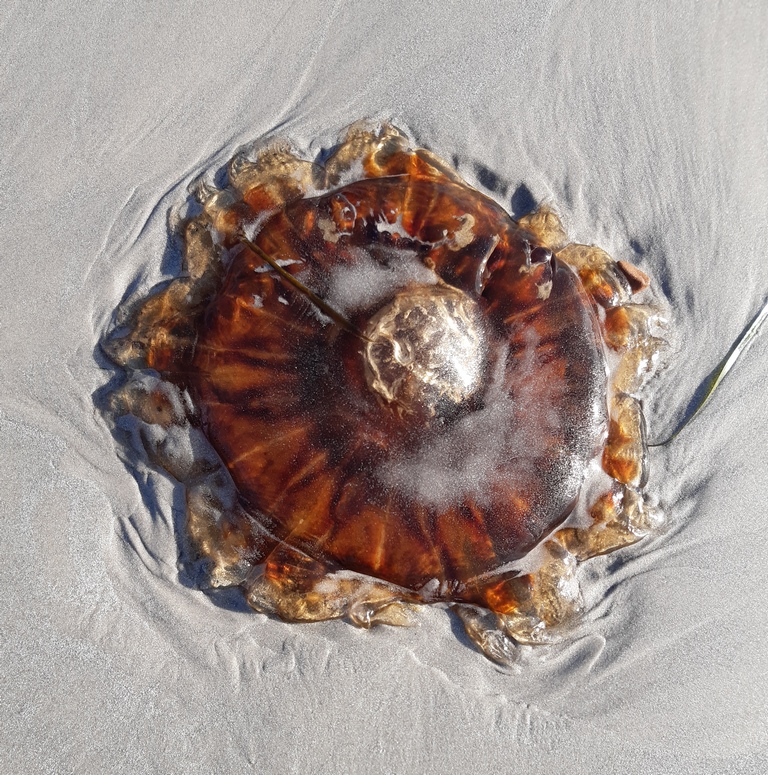