In late September and early October, easterly winds resulted in quite a few migrants appearing in Westray. These included a Red-backed Shrike, a few Common Redstarts, several Yellow-browed Warblers, Blackcaps and Goldcrests, a Spotted Flycatcher and a few Bramblings and Snow Buntings.

Large numbers of Redwings have been around with much smaller numbers of Fieldfares. A couple of Chiffchaffs at Kirbest were of the Siberian race, showing just how far some of these migrants travel given the “right” winds. 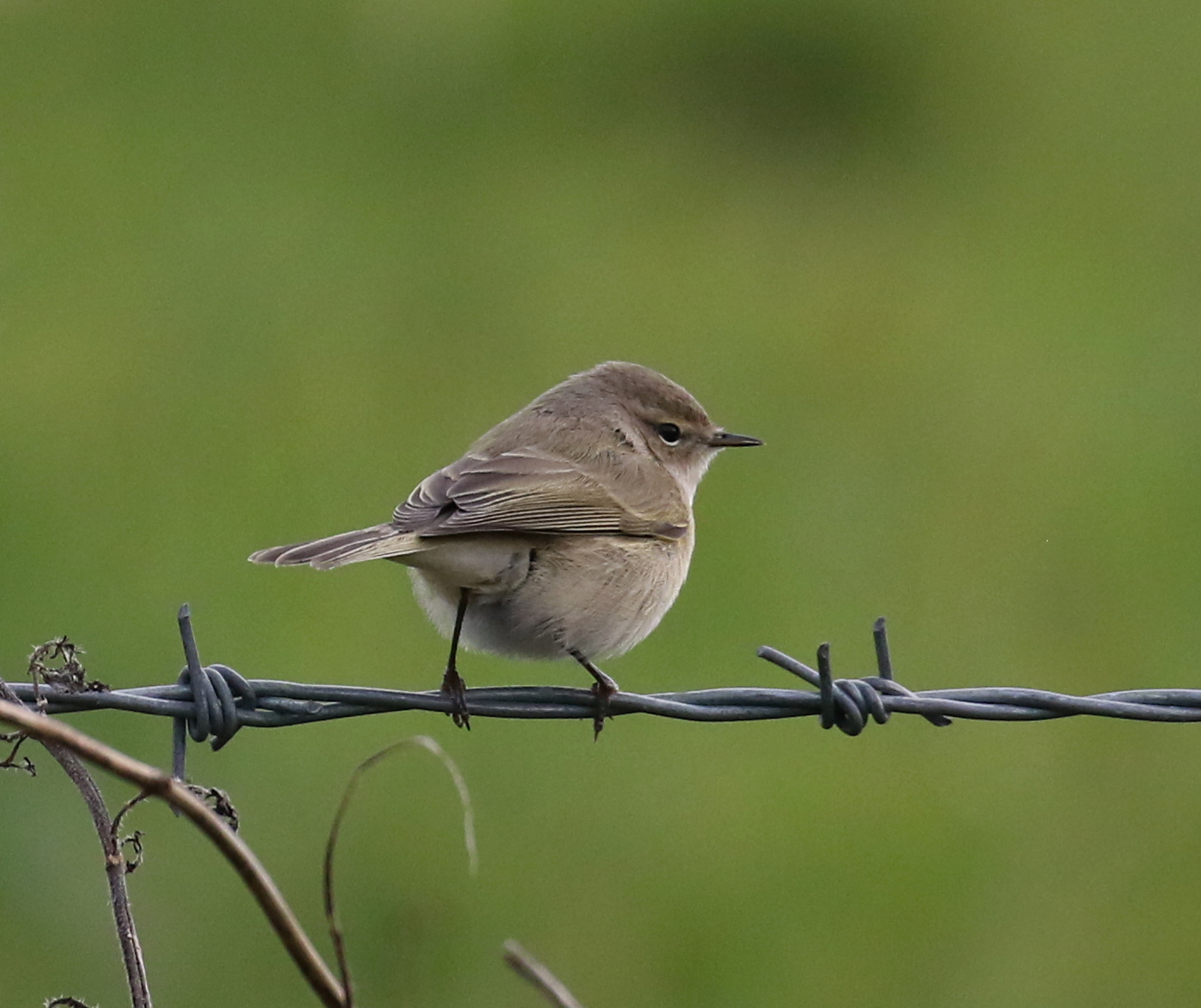 A few Herons have already returned to Westray for the winter. (Herons don’t breed in Orkney so tend to be absent during the breeding season). 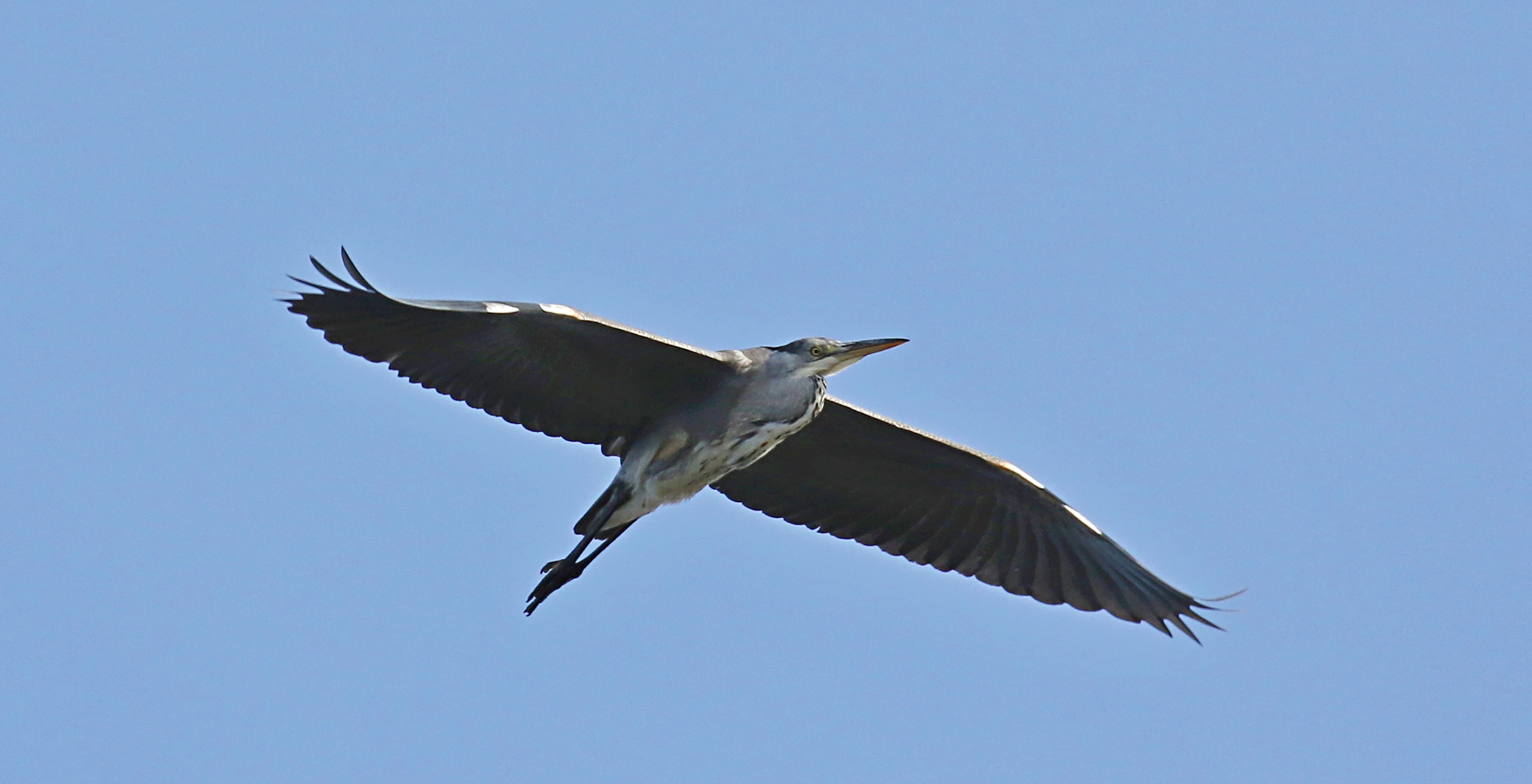 Birds of prey have been in evidence lately with Hen Harrier, Common Buzzard, Sparrowhawk, Peregrine, Kestrel and Merlin all being present. 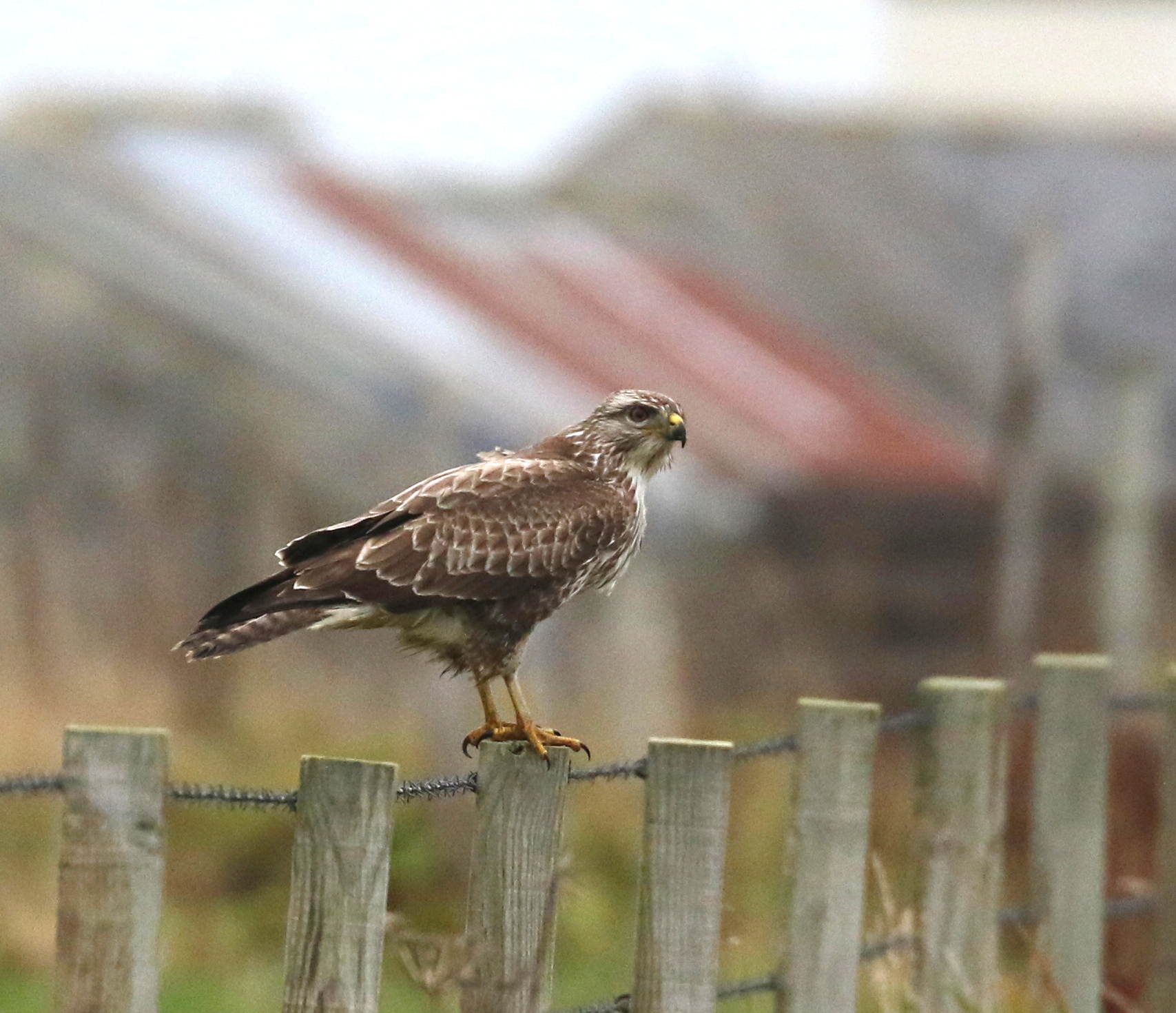 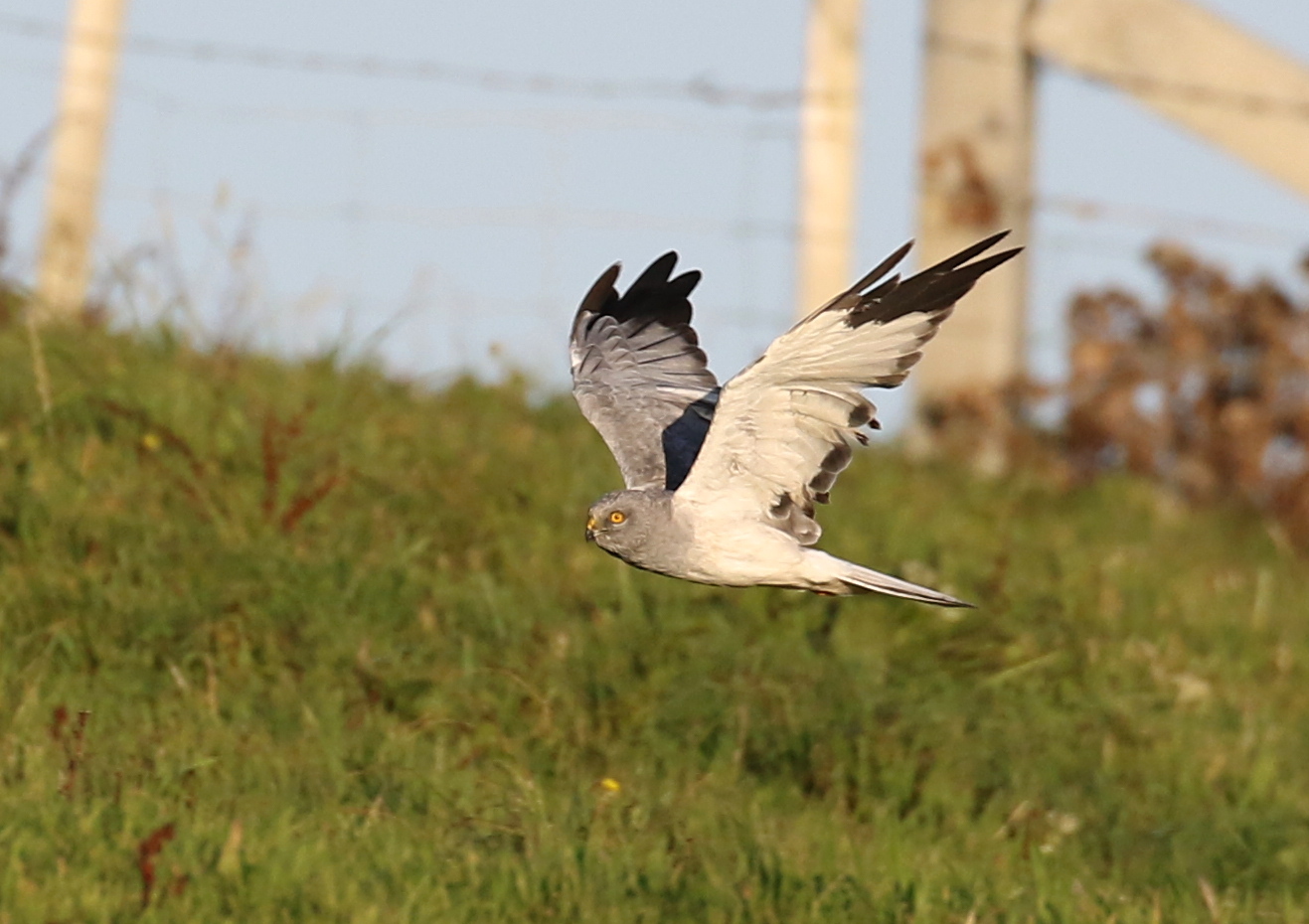 It is not just birds which migrate. Many insects travel surprising distances including the Red Admiral and Painted Lady butterflies which we see in the summer. However, much more unusual were two very large moths which appeared in Westray recently. Firstly, a Convolvolous Hawkmoth was found at the school and then a Death’s Head Hawkmoth turned up at Jack’s Chippy! 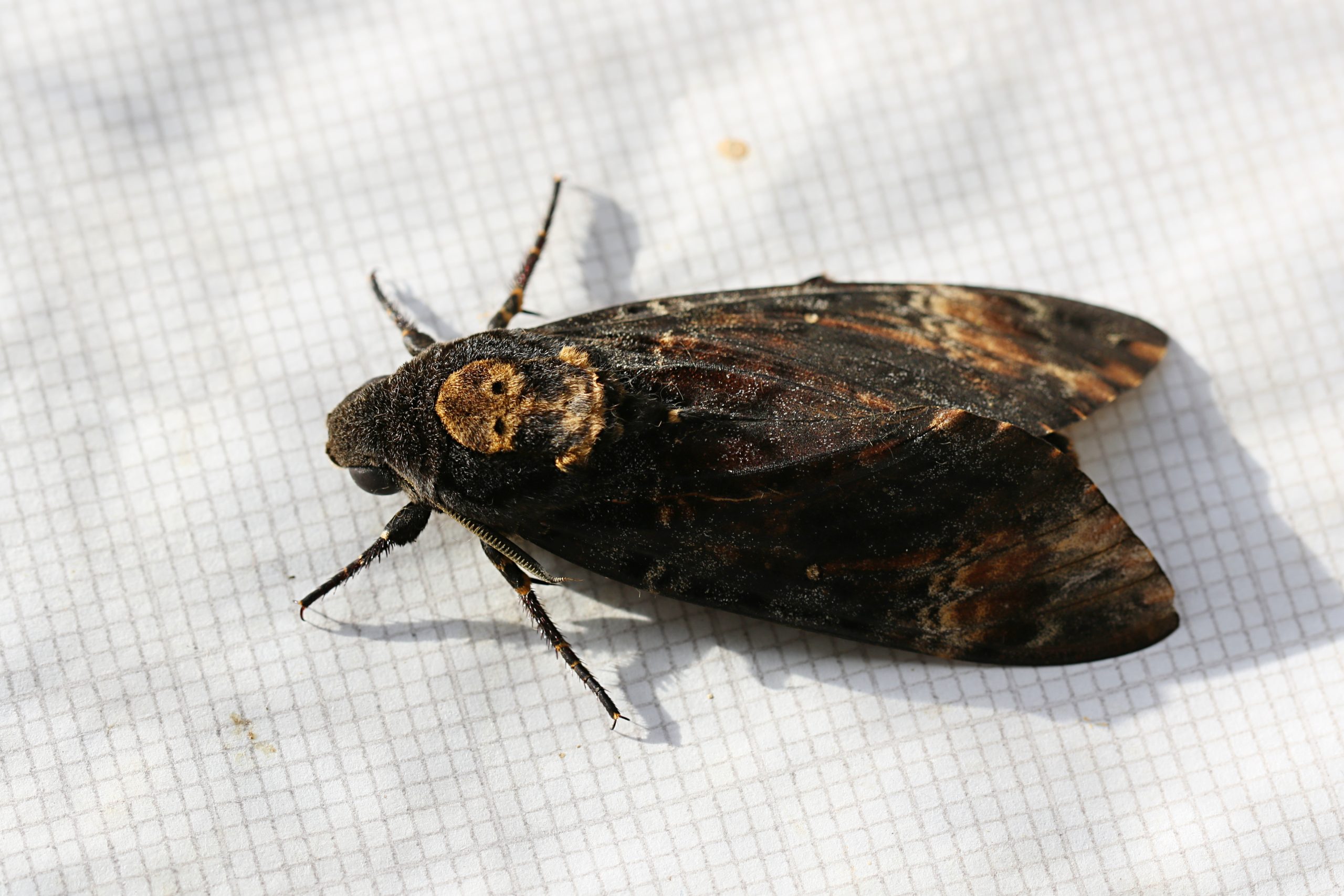 Also on the subject of insects, Bumblebees were still flying in October.