Birds of Spring and Summer

Spring and early summer is a great time to visit us as the breeding season is in full swing. Large numbers of seabirds nest on Westray’s sea cliffs including Kittiwakes, Common and Black Guillemots, Razorbills and Orkney’s only accessible colony of Gannets at Noup Head. The comical Puffins, which are present from mid April, are especially popular. Away from the cliffs, Arctic Terns and Great and Arctic Skuas nest. A variety of waders also breed including the Curlew (famous for it’s haunting call), Redshank, Oystercatcher and Snipe.

Westray’s three freshwater lochs provide a haven for a variety of waterfowl including the UKs most northerly breeding Little Grebes. On the seas around the coast many birds will be evident especially in early spring when there will be Long-tailed Ducks displaying before they head off to more northerly places to breed. At this time of year Great Northern Divers will be coming into summer plumage and you may hear their eerie but beautiful calls. The rare White-billed Diver has also been seen.

During both spring and late summer many wading birds pass through on their way to and from Arctic breeding grounds. July can be especially good for seeing species such as Black-tailed Godwit, Knot, Ruff and Greenshank. Rarer species like Pectoral and Curlew Sandpipers sometimes turn up and, on one occasion, a Sharp-tailed Sandpiper from Siberia was present. 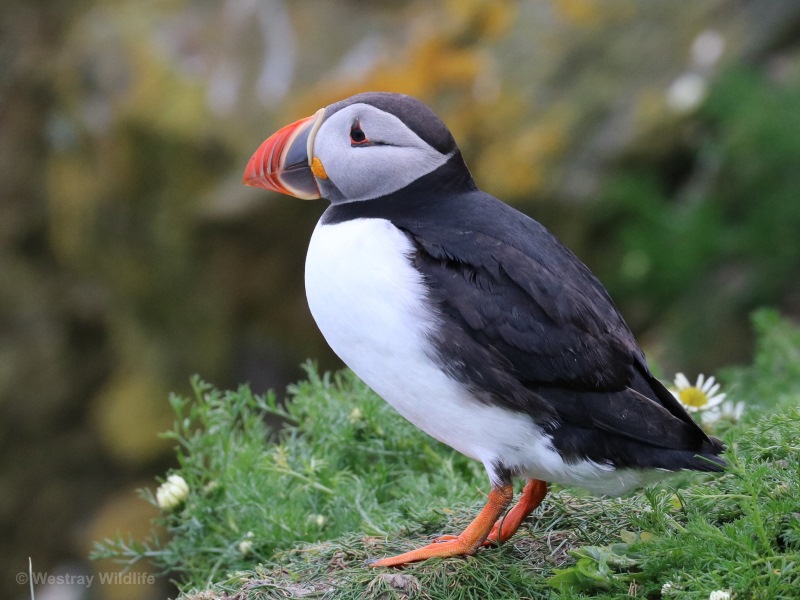 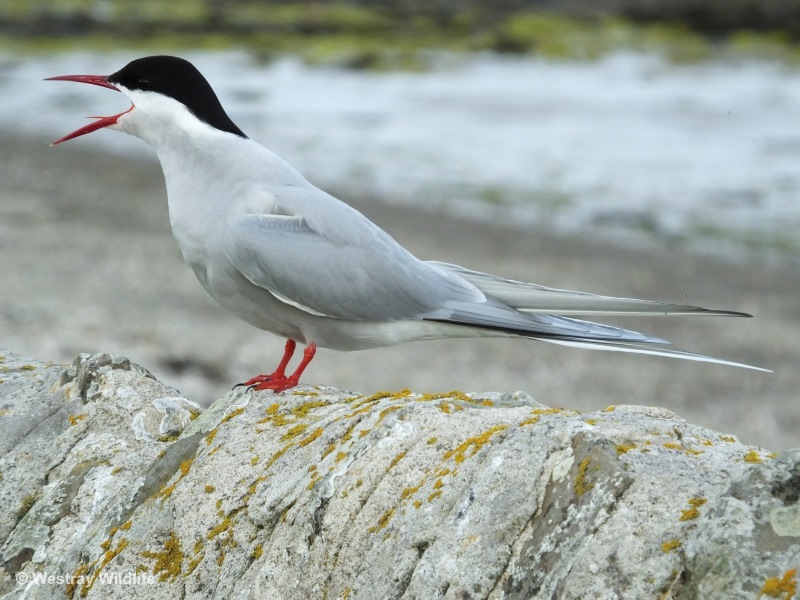 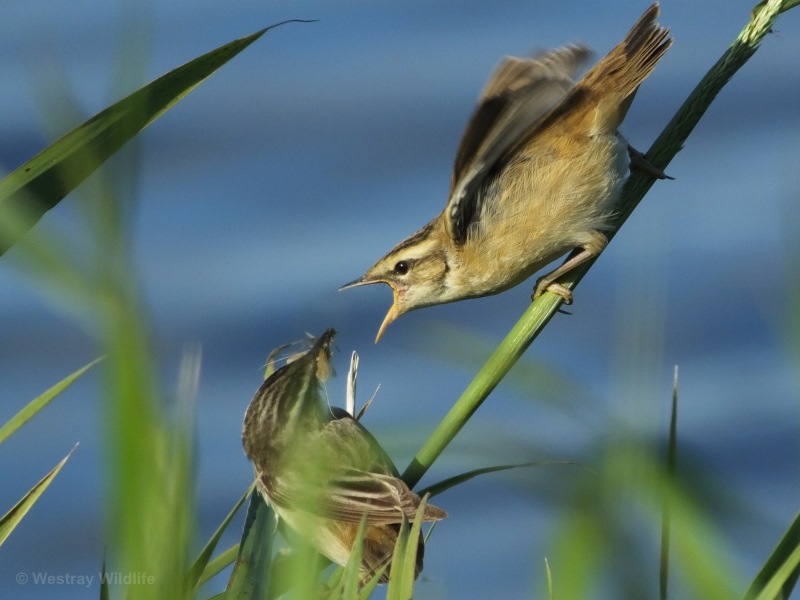 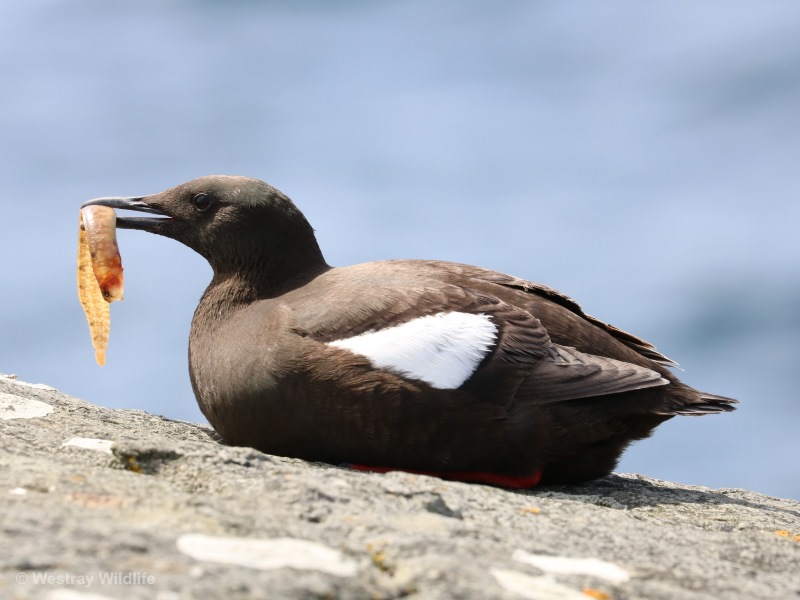 The autumn is interesting for the large numbers of waterfowl which stop over on their way south from their Arctic breeding grounds. These include Whooper Swans, and a variety of ducks including Wigeon, Teal, Pintail and Gadwall. Both American Wigeon and Green-winged Teal have occurred more than once. In October 2019 we found a Steller’s Eider on Swartmill Loch, an extremely rare duck which breeds in northern Siberia and Alaska!

Autumn also brings many smaller migrants to Westray including various warblers and flycatchers. Yellow-browed Warbler is an annual visitor and rarer visitors have included Wryneck, Olive-backed Pipit, Red-flanked Bluetail, Red-breasted Flycatcher and Siberian Stonechat amongst others. 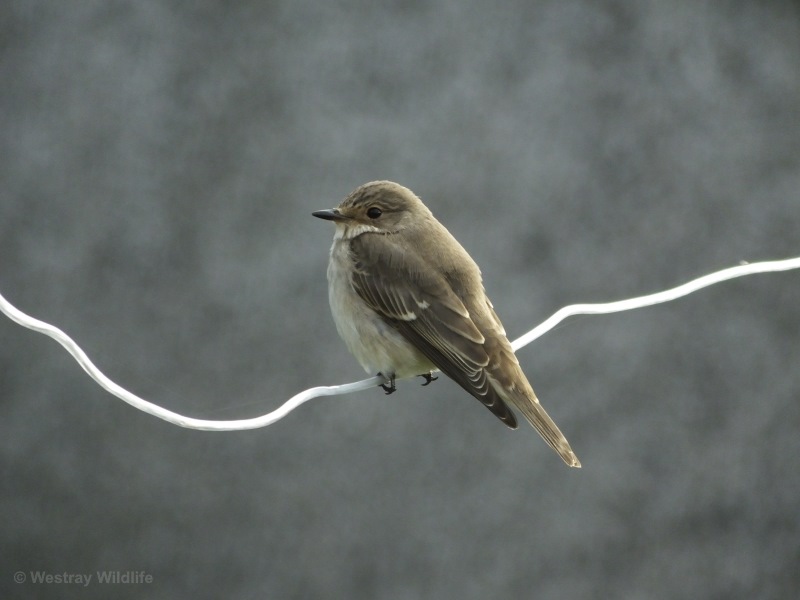 Even during wintertime, there are birds to be seen. Flocks of many types of waders will be present including, Purple Sandpipers, Turnstones, Bar-tailed Godwits, Sanderling and Curlew. The sea and the lochs will produce Great Northern Diver, Slavonian Grebe and an assortment of ducks.

Glaucous and Iceland Gulls are likely to be present and Ross’s Gull was seen on one occasion. Snow Buntings are usually present, joining resident species like Twite, Rock Pipit, Raven and Hooded Crow. Winter can also be a good time to look for birds of prey such as Hen Harrier and Merlin. 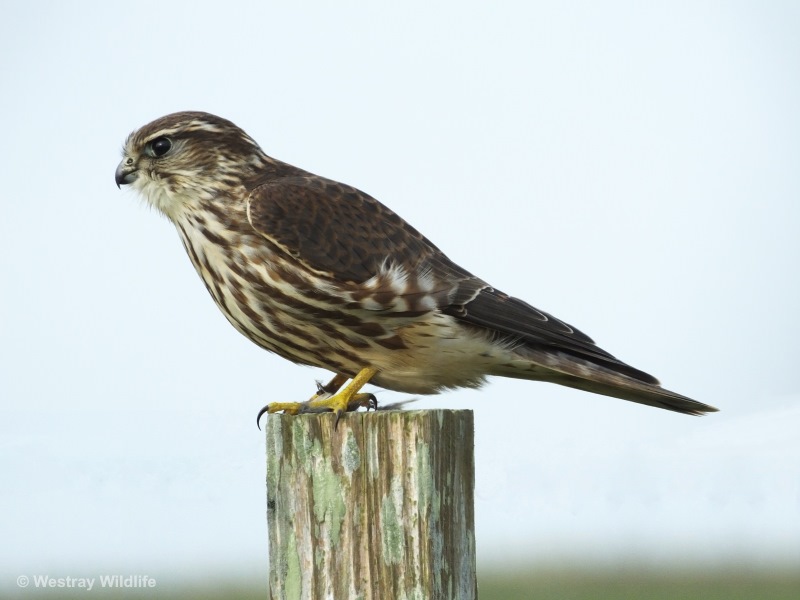 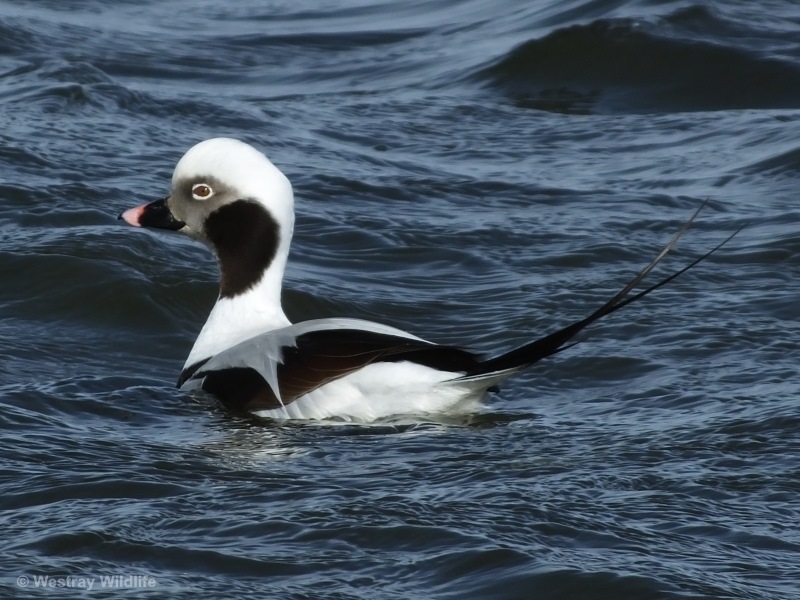 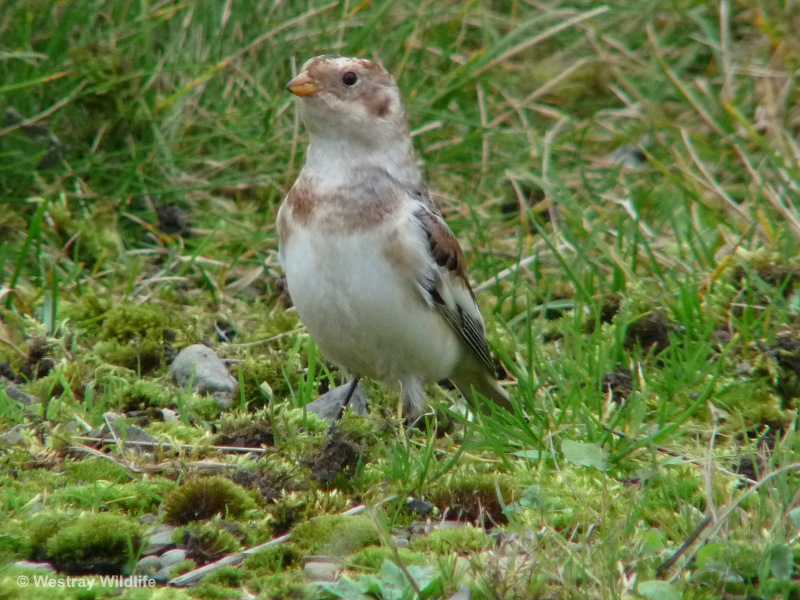 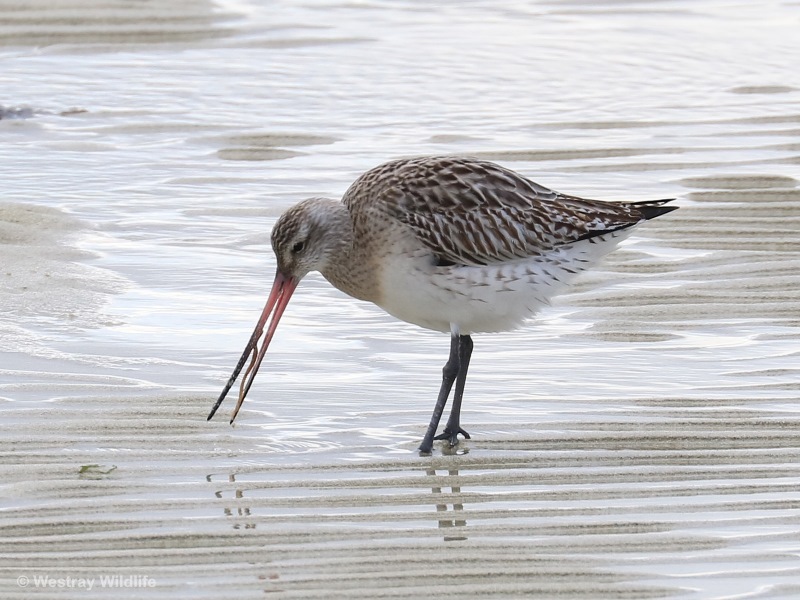 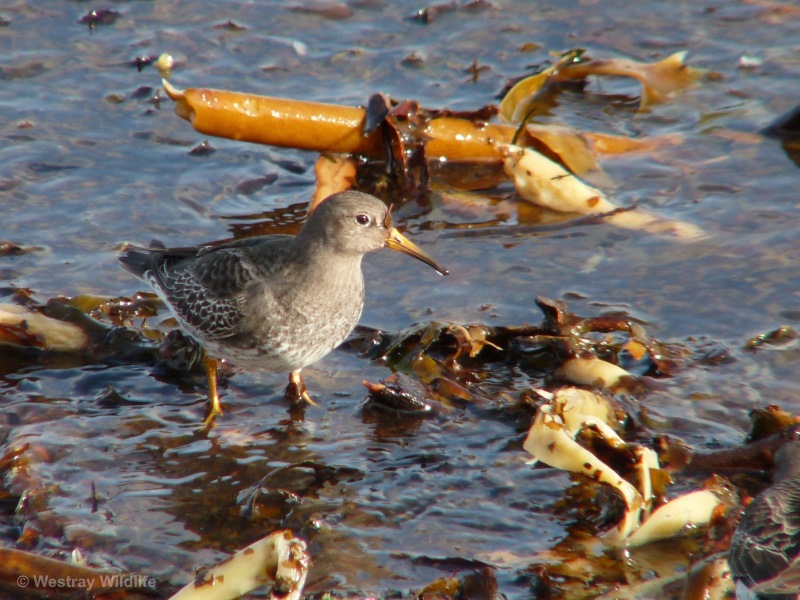 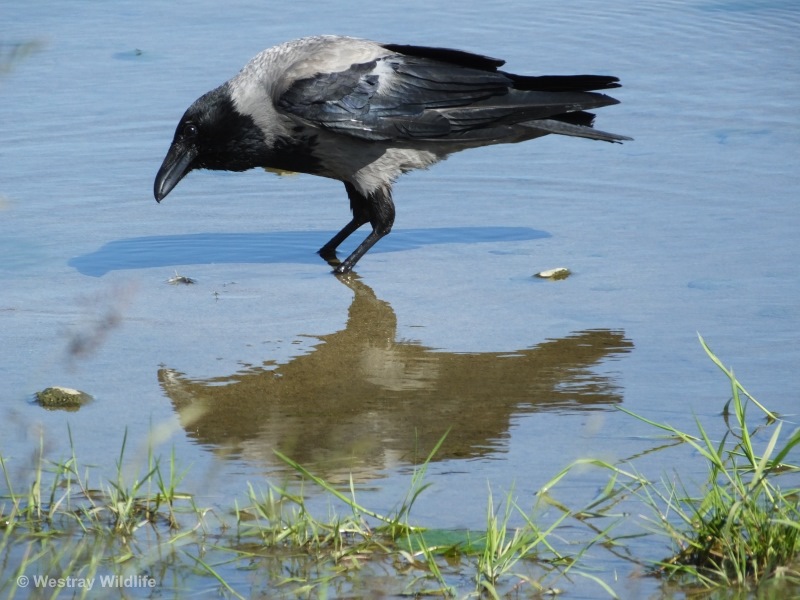 Westray’s position as an offshore island means that scarce and rare birds quite often stop by especially during the migration times of spring and autumn. Here is a list of unusual birds which have been seen in recent years: 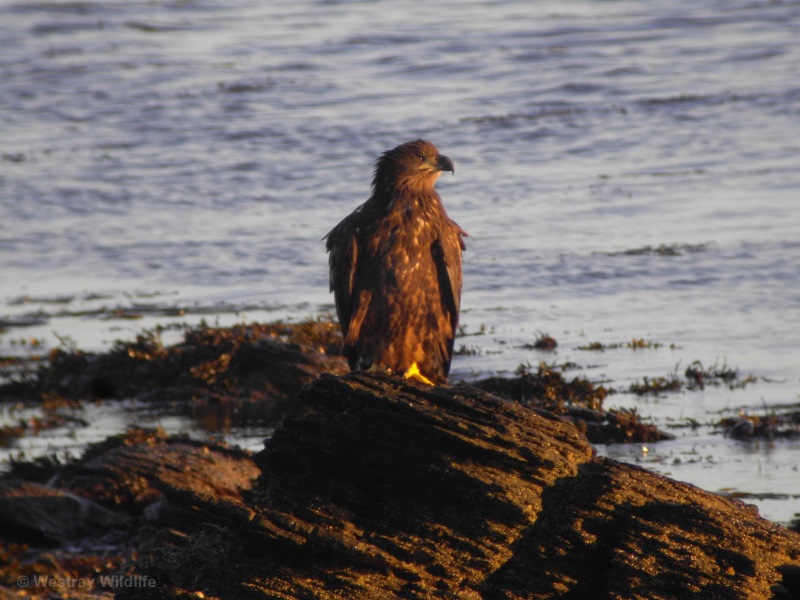 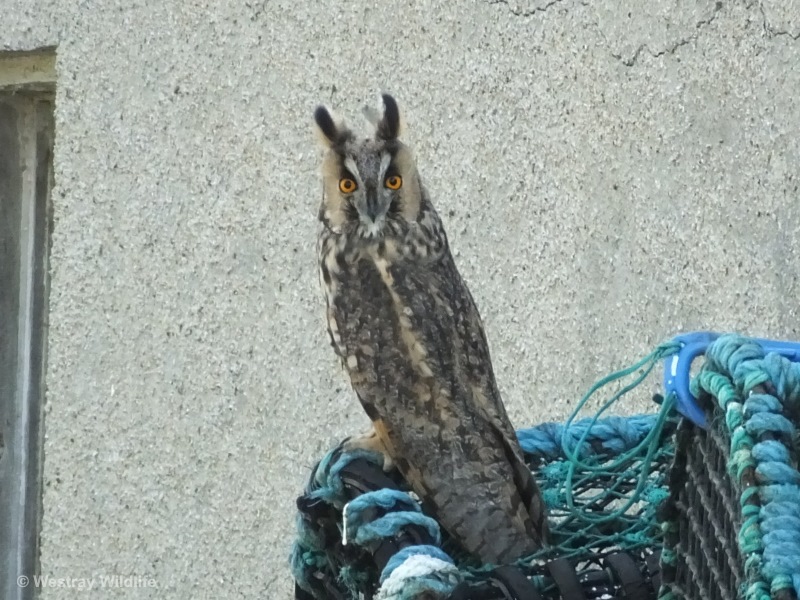 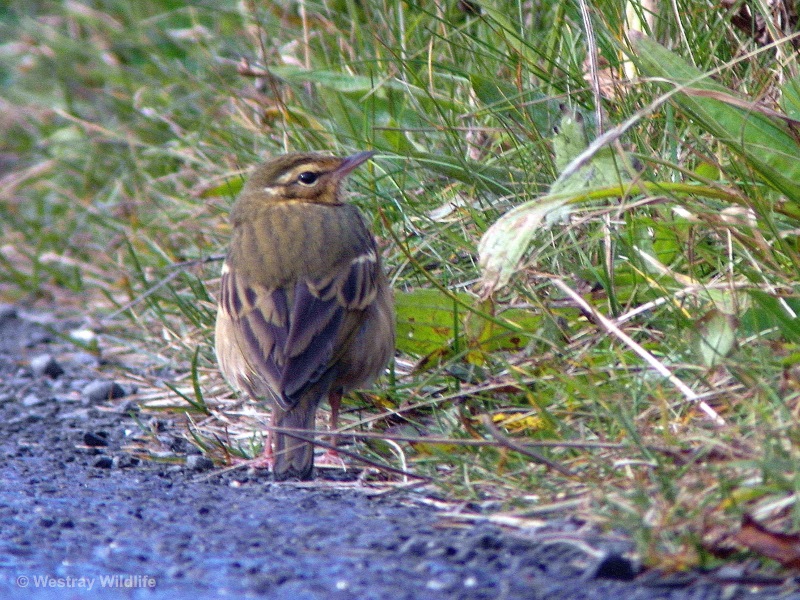 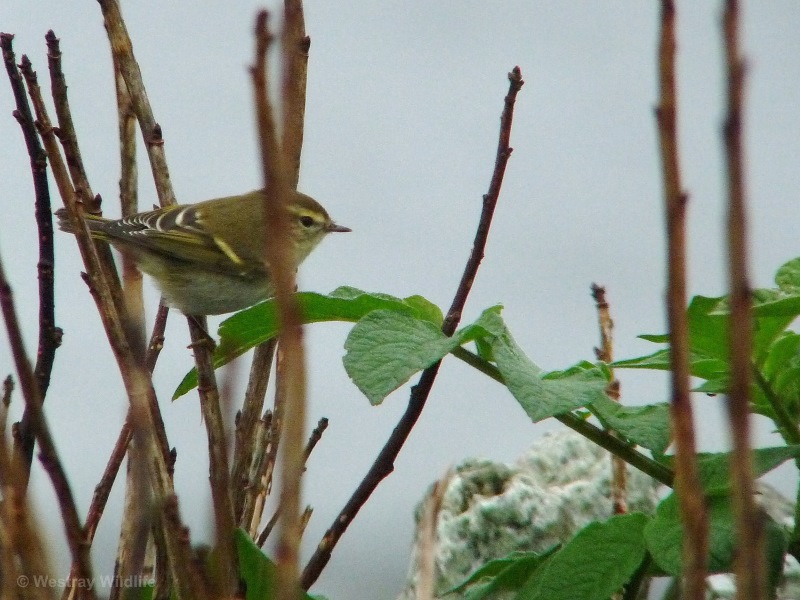 Want to see them for yourself?

Why not book a tour?