September and the first half of October has seen flocks of waders arriving in Westray including Dunlin, Knot and Golden Plover. The Dunlin and Knot moved on fairly quickly.

Whooper Swans  have been seen in small groups which have not lingered for long. There were 19 on Swartmill Loch for a few hours. A pair of Mute Swans with 8 well grown cygnets were very intolerant of a couple of Whoopers on Loch of Burness.

Hen Harrier sightings have increased mostly of Ringtails but with one nice adult male playing with a female over Fitty Hill. A Buzzard was also seen here. Merlin are returning, one was seen interacting with a pair of Hooded Crows over a farm on the Westside Road.  Purple Sandpipers in ones and two’s are returning with the Turnstone.  Fieldfare and Redwing have suddenly erupted onto the island. Brambling too have shown up with one flock of about 40 flying about over a field of seeding grasses and wildflowers near Hildavale.

Wheatear were still being seen into October as they move through to head south. The latest Swallow sighting so far was on 6th October. 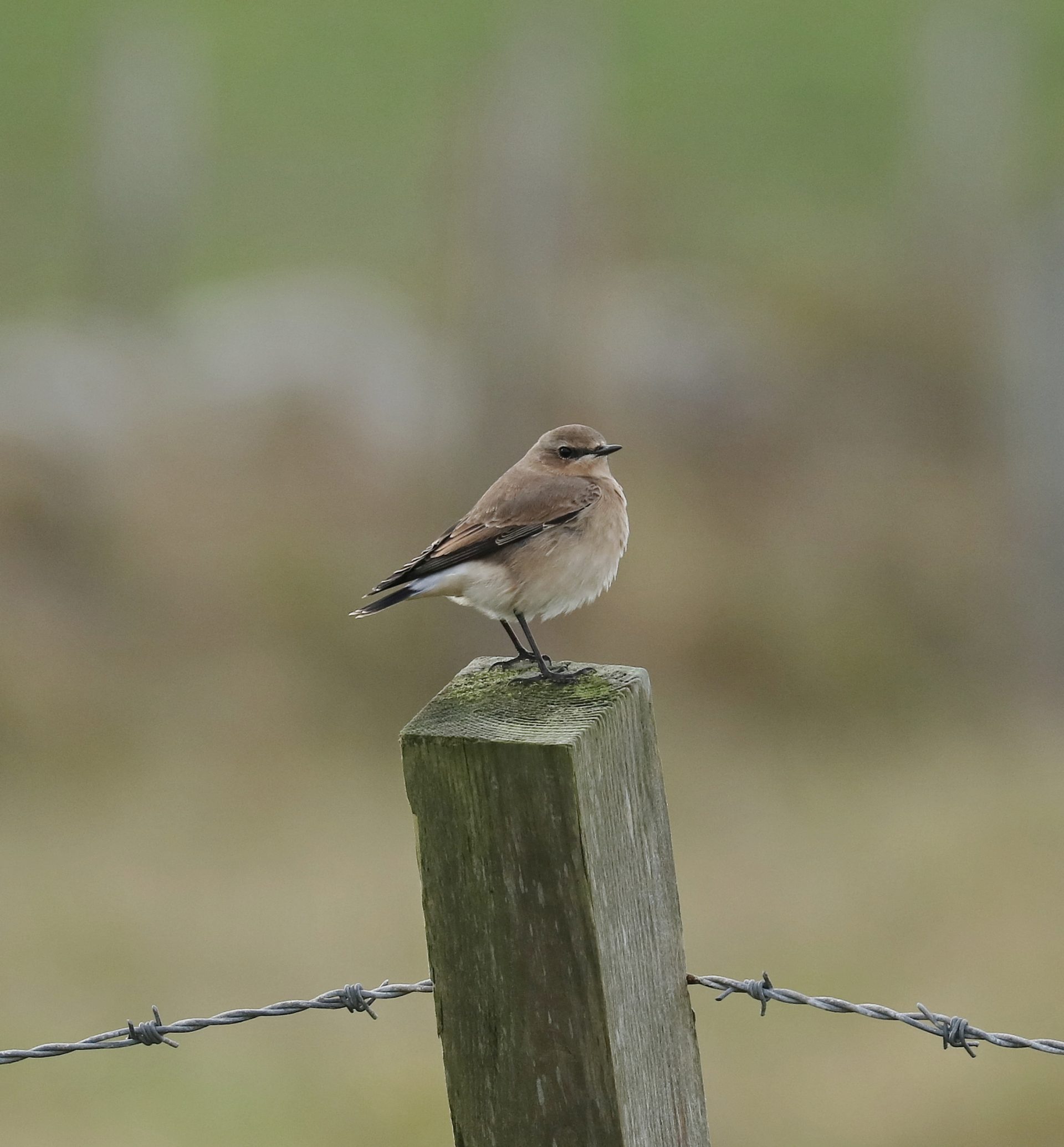 A flurry of Otter sightings took place in September with a pair being seen in a field by Loch of Burness before then moving into the water to play together.

There has been a Yellow-browed Warbler for at least 5 days in our garden at Surrigarth. 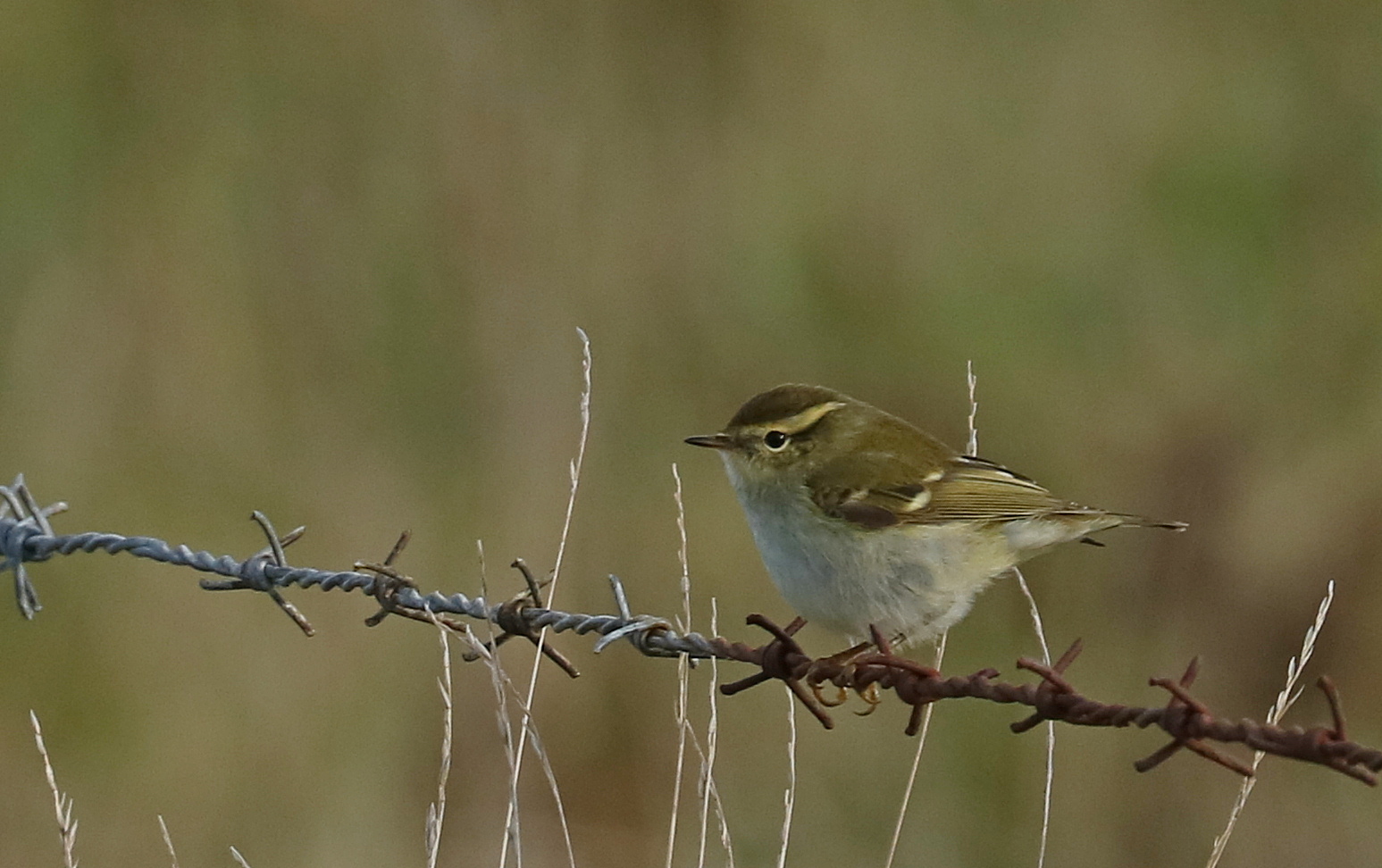 Robins have started to be seen again, this one was at West Kirbest. 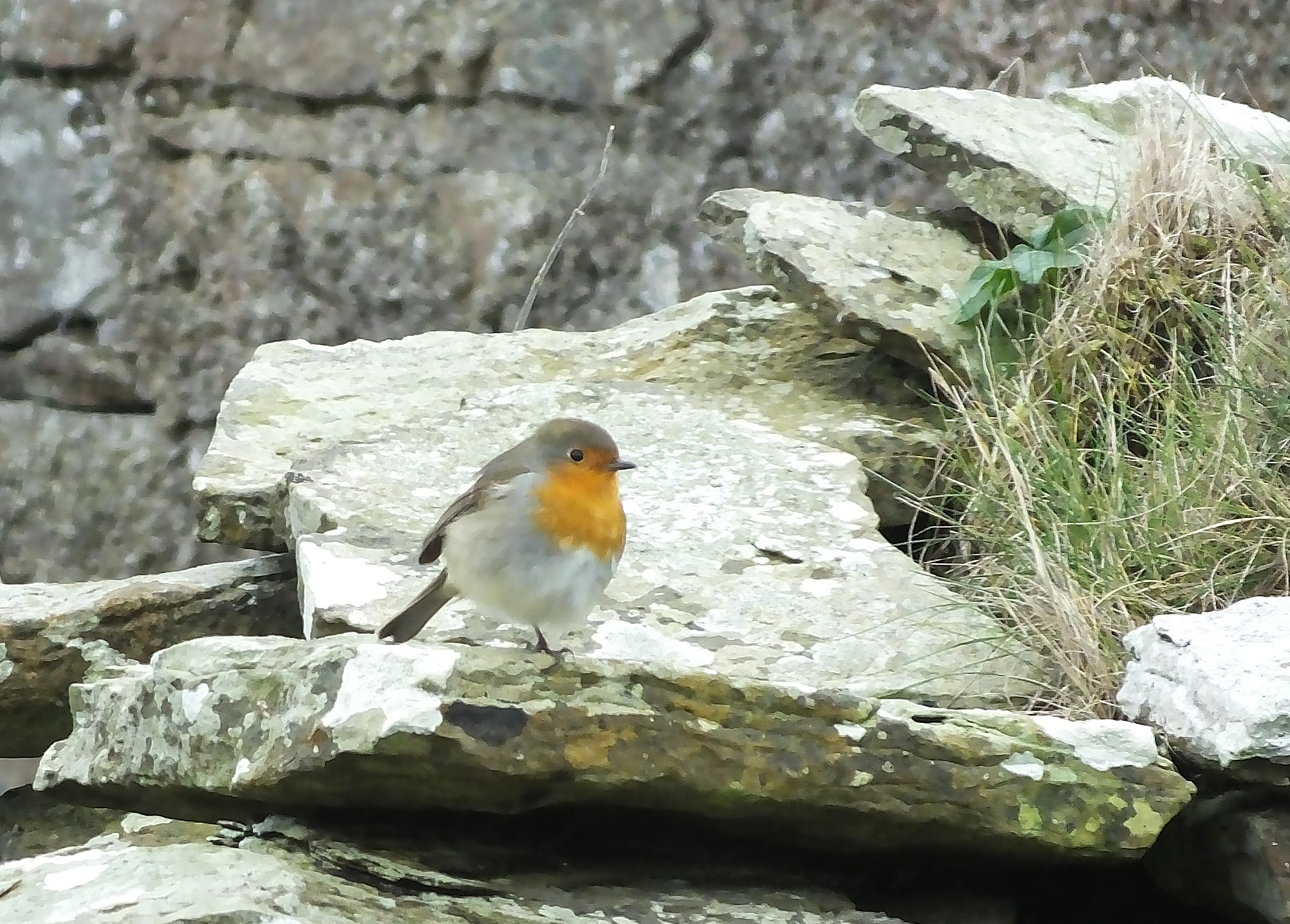 A flurry of Otter sightings took place in September with a pair being seen in a field by Loch of Burness before then moving into the water to play together.

A dead Northern Bottlenose Whale has washed up on Taftend beach to the south of Westray. This follows on from the carcass of a Cuvier’s Beaked Whale which washed up on the shoreline at Rackwick near to Grobust beach in September. Around the west coast of Scotland and Ireland this August, over 70 cetaceans washed up dead, most of these were Cuvier’s Beaked Whale. This Whale dives for food even deeper than Sperm Whales. The use of sonar has been brought into question for these deaths. 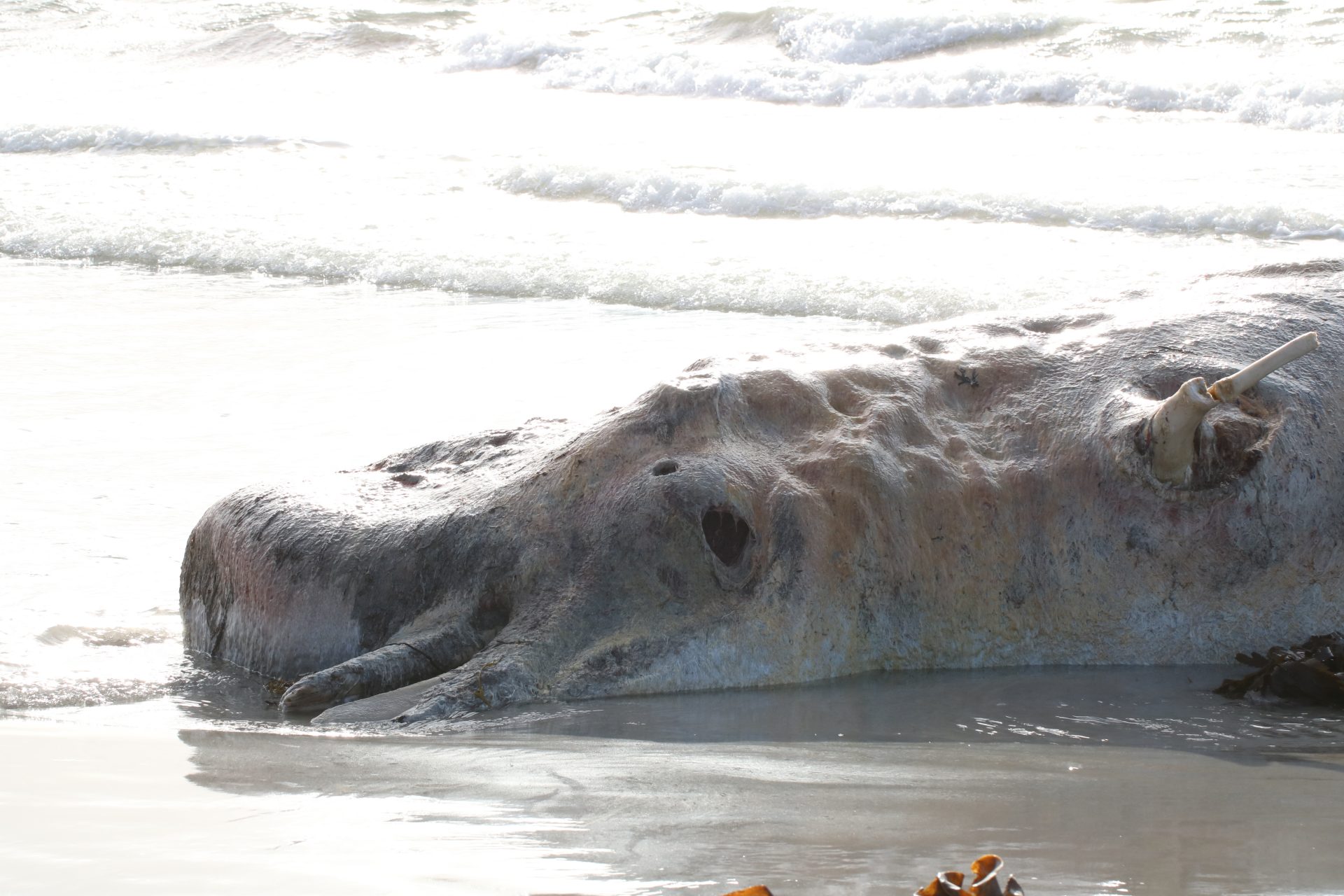